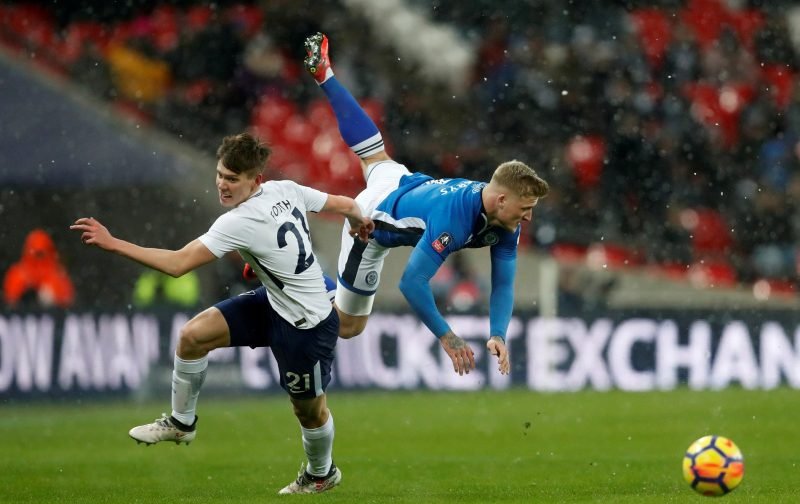 Tottenham Hotspur centre-half Juan Foyth is not a new name for Leeds United fans. For the past few windows under manager Marcelo Bielsa, his relationship with former Spurs gaffer Mauricio Pochettino has regularly seen us linked with a move for the 22-year-old Argentine international.

Following Pochettino’s departure and the arrival of Jose Mourinho, Foyth has fallen well down the pecking order at White Hart Lane, and with Ben White inevitably moving on at the end of the 2019/20 campaign, it doesn’t take much thinking to realise we’ll be out for another centre-half – irrespective of whether we go up or stay where we are.

With Ole recently rehashing our supposed interest in the youngster, but bearing in mind Phil Hay has previously poured cold water on suggestions of an interest, former striker Noel Whelan believes he’d be the perfect addition to fill the gap White would leave us with.

Would Foyth Be A Suitable White Replacement? 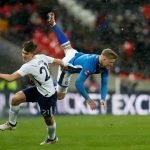 Speaking to Football Insider following the claim that personal terms had already been agreed ahead of a deal in 2020/21, Whelan explained.

“it is really important we get him in early so he can have somewhat of a preseason with the squad. Bielsa had a good relationship with Pochettino at Tottenham as well as Pep Guardiola at Manchester City so that deal was always on the cards. He never made it any secret that he was interested in that player but he was needed at Tottenham during that spell. Now Pochettino has gone and Mourinho has come in, he is not wanted. It would be a great signing. An Argentina international at a great age and he knows what the Premier League is all about. It would be a shrewd bit of business if they can get it done now. It would be one body in place for next season if we cannot lure Ben White back to Leeds.”

Whatever the truth here, the Foyth rumours certainly aren’t going to go away any time soon.