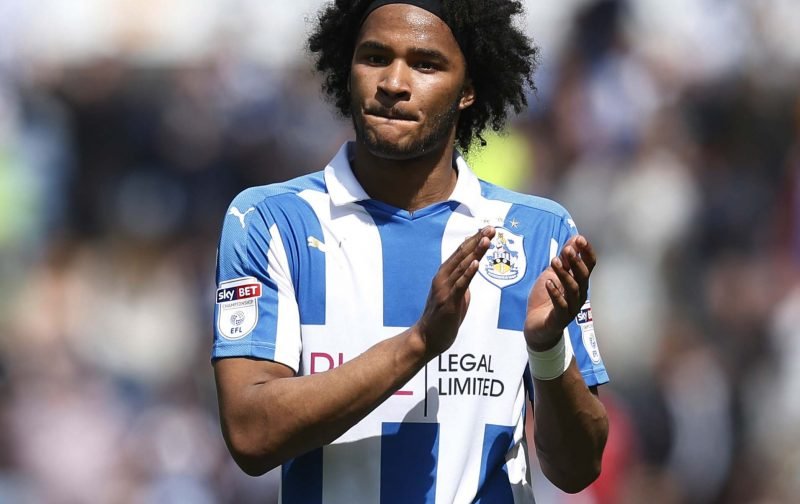 Leeds United’s Under 23 side were in action on Monday against Sheffield United but on-loan Chelsea starlet Izzy Brown was a surprise omission from the matchday squad.

The highly rated 21-year-old made his first appearance on the pitch in around ten months only a few days ago as our Under 23’s faced Birmingham City and he was in good spirits at the fulltime whistle, having come through his 45 minutes without reaction. Brown even spoke about the aim being more minutes and hopefully all 90 in Monday’s clash, however, he didn’t feature in the starting XI nor the substitutes bench and whilst there were those fans who wondered if the decision had been taken to bring him into contention for Reading later this evening, others assumed it must mean he had suffered a complication following the last game or picked up a fresh issue from training.

Must of had a setback as no way would he be playing tomo after only 45mins football in a year. I would still expect Harrison and Roberts to be on the bench tomorrow night.

Saving him for tomorrow?

What could possibly go wrong when you go for a player who is midway through recovering from a very serious ACL injury.

Harrison is in the u23 squad today, Brown has taken his spot on the bench?

Probably not wanting to risk him on that pitch.

With other attacking midfield options for manager Marcelo Bielsa, I’d be amazed if after only 45 minutes given his length of time out that he was suddenly promoted to first team action, so I can only think he has taken a knock or a strain.

The hope would be minor and expected as he continues to rehabilitate back to full fitness rather than anything more major again.

As a couple of the comments above imply, he may simply have been rested for this one believing it would be too much to soon and given a bit more time in training normally and I guess we have to hope that’s what happened as fans are expecting big things from this lad.