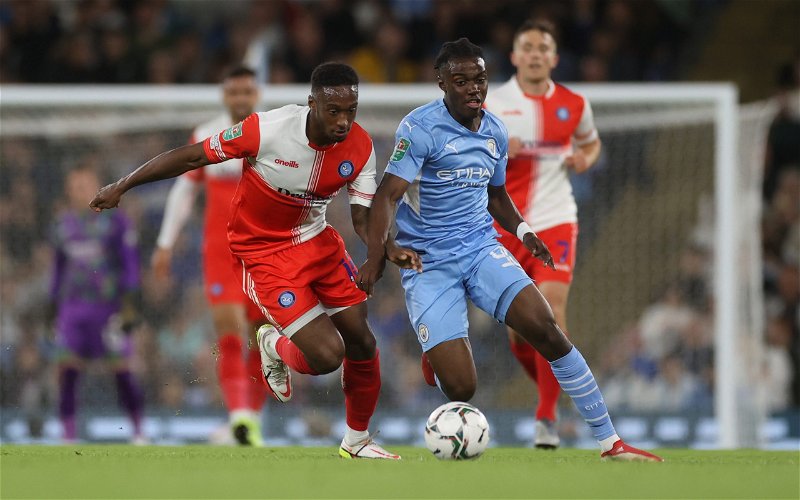 Multiple sources including The Athletic are suggesting that Leeds may be interested in 18-year-old Roméo Lavia from Manchester City, with the Citizens reportedly believing that this could make it easier to get Kalvin Phillips to go the other way.

Born in Brussels, the Belgian holding midfielder joined Manchester City in 2020 from Pro League giants Anderlecht, and has since become a key member of their under-23 side in the PL2. His impressive performances earned him a first-team debut against Swindon Town in the EFL Cup and a place in their Champions League squad for 2021-22.

An issue for this deal could be Southampton’s reported interest in Lavia. 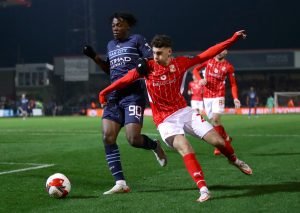 I personally think this would be a smart signing if a permanent deal can be negotiated, especially since quality in the holding midfield position has been so important for Leeds United over the past few seasons. What are your thoughts? 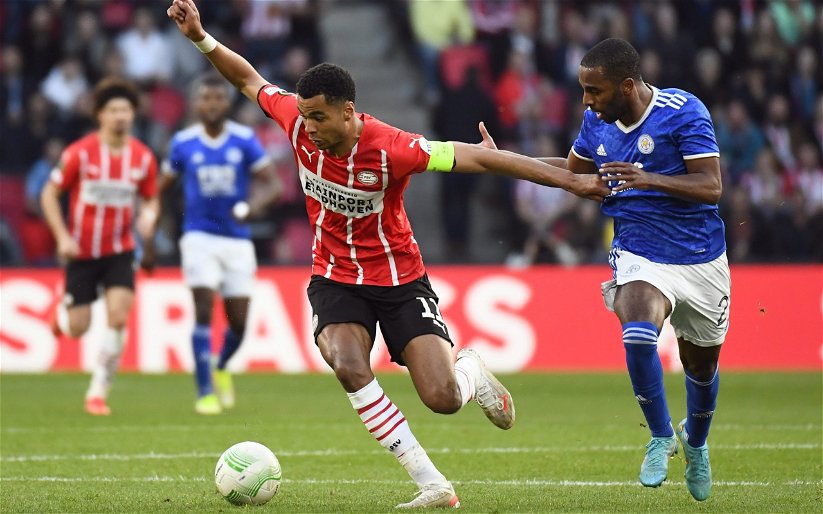 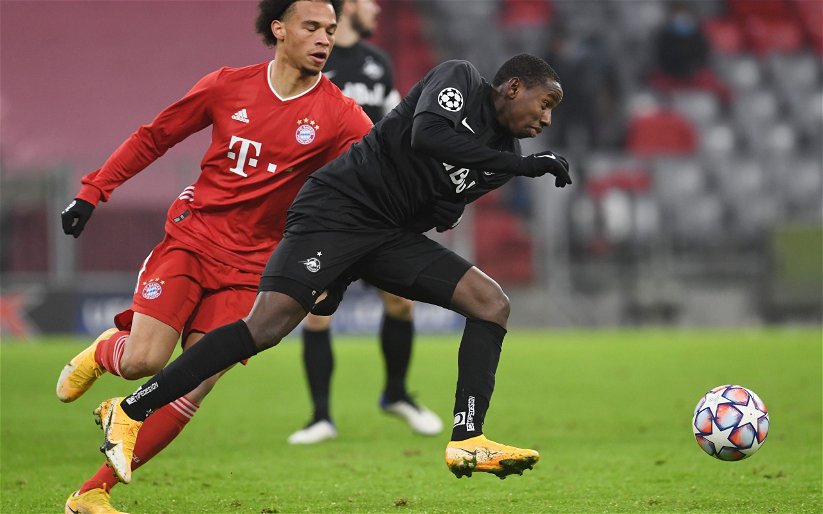 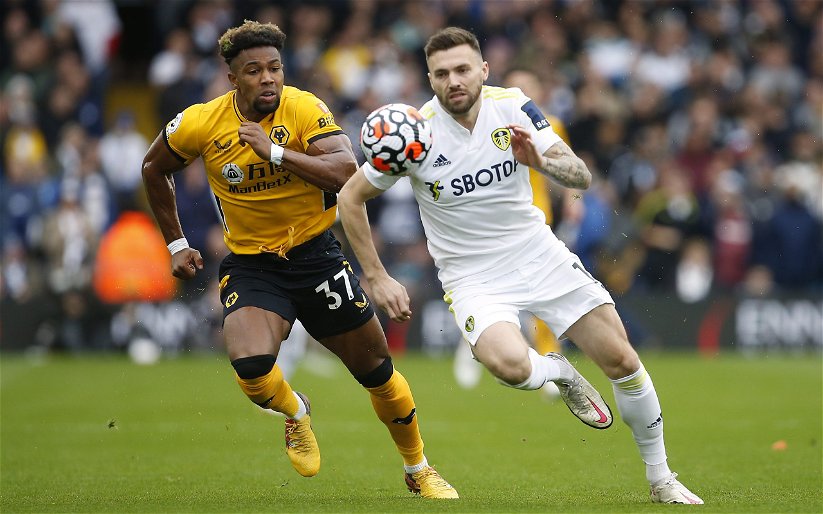