Revealed: A stunning 93% of Leeds fans want this deal to happen 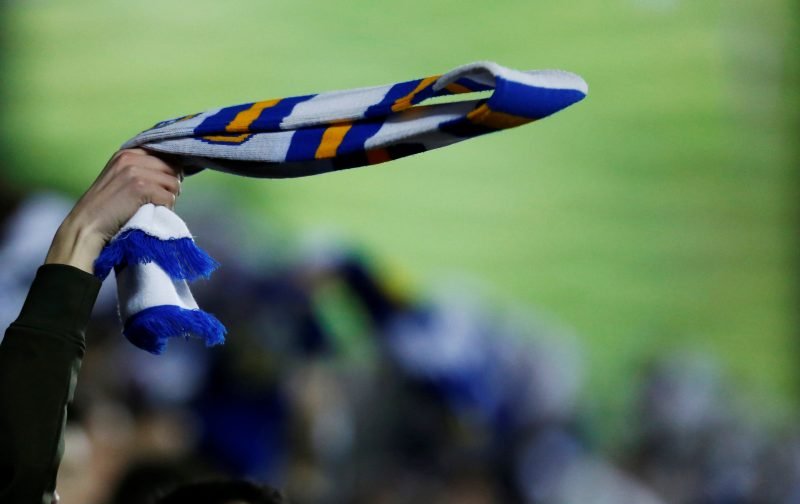 Last week, it was officially confirmed that Lewis Baker was the first signing of Marcelo Bielsa’s reign as Leeds United, and the Whites are expected to complete more deals before the start of the forthcoming season. One such deal could see Joe Bryan moving to Elland Road from Bristol City, and according to our poll, he would be welcomed at Leeds.

As the Daily Mirror reported earlier this week, as cited by HITC, Leeds United are interested in signing Bristol City’s Joe Bryan, and it would be a sensational coup for Marcelo Bielsa if Leeds managed to acquire his services.

Since establishing himself as a mainstay in Bristol City’s starting eleven, the dynamic full-back has testified his credentials as one of the most exciting talents in the Championship. Without a doubt, Bielsa is regarded for wanting players who flaunt tremendous defensive and attacking qualities, and Bryan seems to epitomise the attributes that the Leeds manager seeks.

The 24-year-old contributed towards ten league goals last season, which is illustrative of his influence in attacking positions. His arrival would incontestably augment the quality of the Leeds starting eleven, and a whopping 93% of our respondents agreed that he would be a good addition to Marcelo Bielsa’s squad.