Revealed: A staggering 93% of Leeds supporters think that 23-year-old ace is a good signing 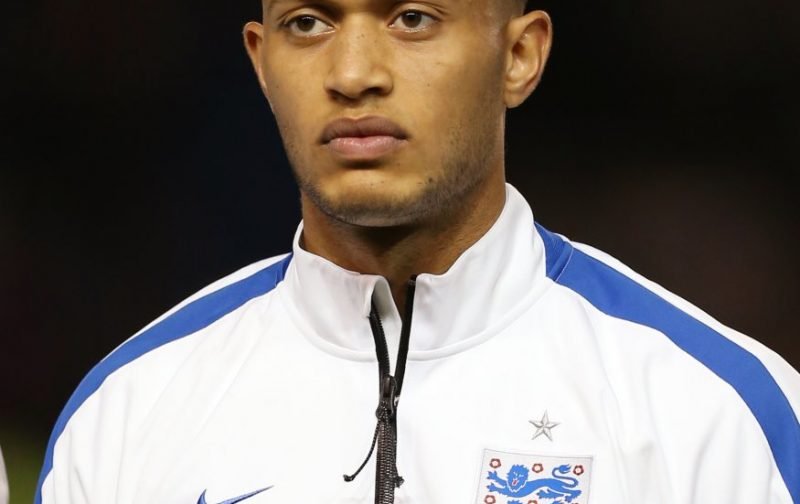 Following the arrival of Lewis Baker on a season-long loan deal from Chelsea, the first signing of Marcelo Bielsa’s tenure as the Whites manager, we asked whether Leeds fans were happy with the signing of the 23-year-old. A resounding 93% of respondents agreed that the Chelsea youth product is a good signing.

Towards the end of June, Leeds United confirmed the signing of Lewis Baker. The dynamic midfielder is expected to be the first of several summer arrivals, as Leeds look to assemble a squad that is capable of challenging for promotion to the top-flight of English football.

Despite his underwhelming loan spell at Middlesbrough last season, Lewis Baker is a tremendous player, who flaunts several desirable attributes. The 23-year-old is technically proficient which is innkeeping with Marcelo Bielsa’s criteria. He is also a set-piece specialist and oozes creativity with the ball at his feet.

The Englishman is capable of occupying a central position at the heart of midfield, but he’s best utilised in an advanced role, where has greater freedom to influence the game from an attacking perspective. When Biesla was appointed as the Leeds manager, supporters were beginning to anticipate the arrival of industrious attacking players, and Lewis Baker certainly epitomises that industry and flair.

I firmly believe that Baker will be a tremendous asset for Leeds this season, and as our poll shows, it appears that 93% of supporters are in agreement.