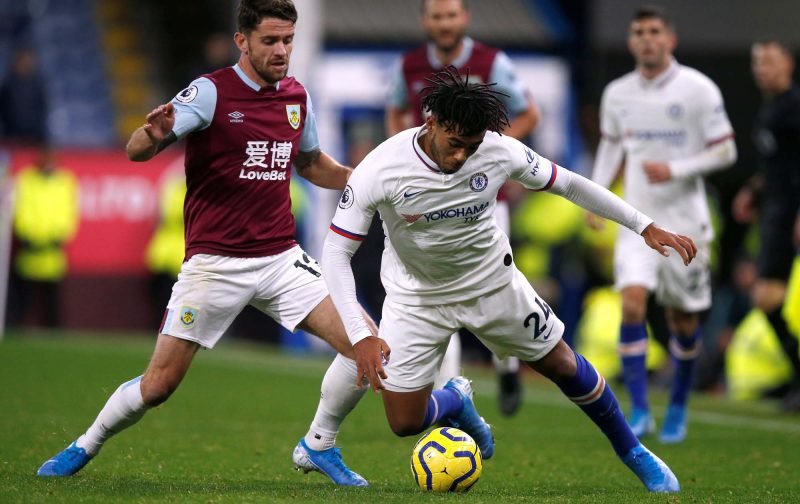 With most Leeds United fans still feeling disappointment from the scoreless draw with Sheffield Wednesday at Hillsborough last weekend as we again missed the opportunity to close the gap on table toppers West Bromwich Albion, on Sunday, it was being reported that Victor Orta would go into battle with Newcastle United to take Chelsea starlet, Reece James, on loan in the January transfer window.

The 19-year-old is reasonably versatile and Whoscored have him tagged as being able to play both at right back, but also as a defensive midfielder and he has featured five times for Frank Lampard’s side in 2019/20 – with starts coming in both the EFL Cup (goal and assist) and the Champions League.

With only a handful of games at Chelsea though, most fans will probably know the name from his spell with Wigan Athletic in the 2018/19 campaign where he made 46 appearances for them, scoring three times.

The Sun claimed on Sunday that although they believed Newcastle were in pole position for his capture, we were certainly interested if a deal could be done.

Given we have so many loanees – to the point where someone has to miss out on the bench given the regulations – I can only see us having any interest whatsoever if we do shift Jack Clarke back to Tottenham Hotspur in the window, as surely we aren’t going to take another loanee.