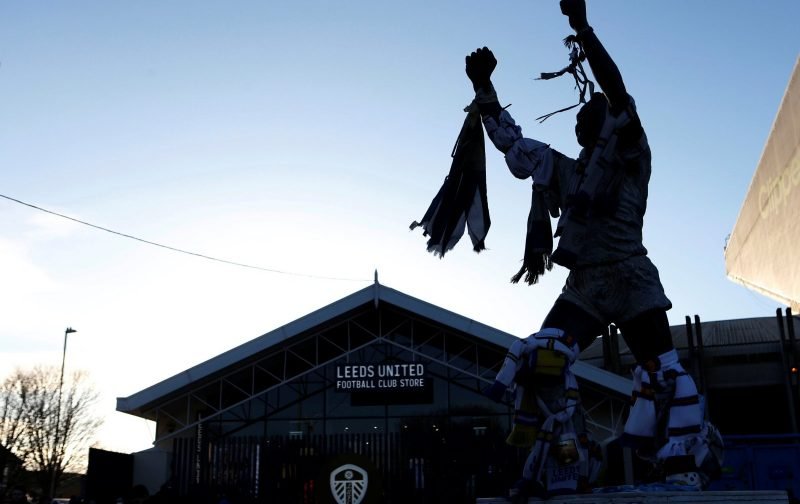 According to Football Insider, Leeds may look to get at least three of their loan stars to sign rolling contracts if the season extends on into the summer of this year.

The current global situation has meant that the Premier League and EFL campaigns – as well as lower down the footballing pyramid – are now on hiatus.

Who should be the priority? 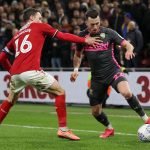 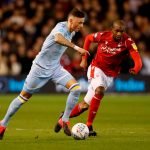 And, with that in mind, a number of questions have come up about what could happen to complete the campaign, including how players will stay on once their current loan deals expire.

Indeed, the usual procedure would be that the season would end and then the players go back to their parent clubs but, if the game is still going on into the summer, losing important squad members would be a real hammer blow.

For Leeds, according to the report, then, the plan is to try and keep Jack Harrison, Jean-Kevin Augustin and Ben White at the club until the season is completed.

Potentially, it would see us offer them rolling week-by-week deals until the season is over, but it remains to be seen just whether such deals could be thrashed out with their respective clubs.

Certainly, if Brighton have the chance to keep Ben White for the end of their season, you’d think that they might.

Harrison and Augustin, though, the club might have a better chance of keeping for a little while longer.