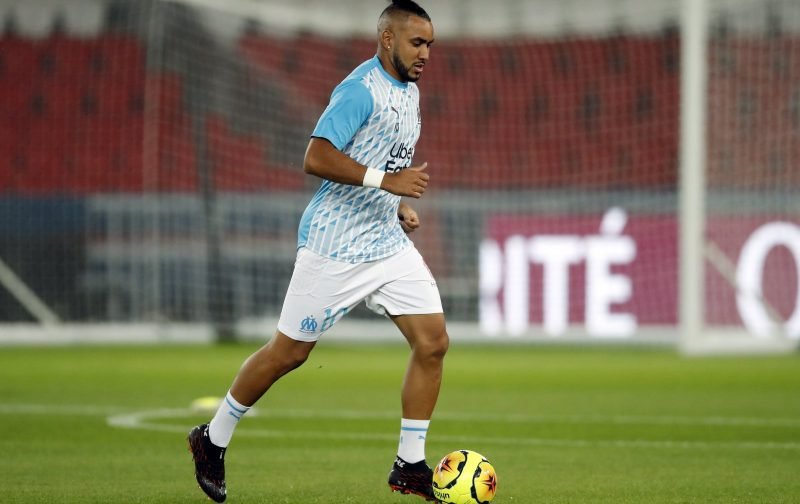 The Whites have been heavily linked with a number of attacking midfielders this summer as they look to strengthen their squad following promotion to the Premier League, and it seems there is now another name that can be added to that list.

According to the latest reports, Bielsa made contact with Payet in an attempt to convince him to make the move to Elland Road.

However, it is thought that those talks were unsuccessful, something backed p by the fact that Payet signed a contract extension with Marseille at the end of June, securing his future at the Stade Velodrome until the end of the 2023/24 season.

Payet is of course no stranger to the Premier League, having scored 11 goals and provided 18 assists in 48 appearances in English football’s top-flight for West Ham between the summer of 2015 and January 2017.

Given the experience he has, and the quality he continues to show for Marseille on a regular basis, this would have been quite some signing for Leeds.

Indeed, considering they are still searching for another playmaker to add an extra attacking spark to their side, Payet’s ability to come up with something out of nothing at times would certainly have been welcome.

As a result, the fact that Leeds have missed out here is somewhat disappointing, although with Payet approaching the latter stages of his career at 33-years-old, this may have been a short-term, rather than long-term solution to filling that creative role at Elland Road.