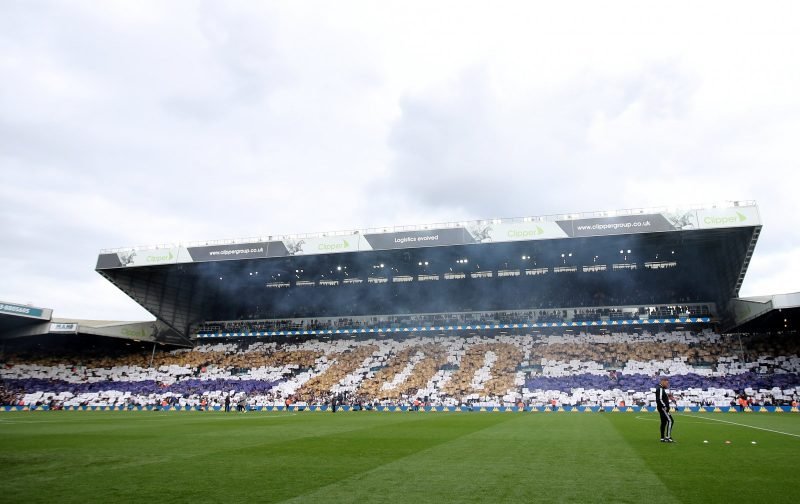 Well, this might certainly sour the relationship between Marcelo Bielsa and the fans.

Although given how high his status is amongst the faithful at Elland Road, it shouldn’t be too big a dent to deal with.

Ryan Edmondson has been scoring goals more or less for fun in the U23 side this season, and it has led to many fans demanding that he be called up for the first-team, yet that hasn’t quite come to fruition despite their best efforts, and Phil Hay believes he knows why he isn’t getting his chance.

The noted journalist spoke during a recent Q&A on The Athletic, and on there he talked about the short-term future of the young forward, and precisely why he doesn’t hold out much hope of Edmondson being in the first-team picture anytime soon:

“Edmondson is one who could go out. My assumption would be that he doesn’t think he’s ready or doesn’t rate him highly enough. You’ve seen how many youngsters have played under Bielsa. Anyone who strikes him as being ready gets a chance eventually. I’m not convinced he has a future here, or not under Bielsa. He hasn’t kicked on.”

It’s that last sentence though that should really set alarm bells ringing amongst the fan base.

It really comes down to a case of ‘what more can he do’? The amount of goals that he is scoring for the U23 side should have at least earned him more than the 35 minutes of game time that he has received in the past couple of years.

And whilst Hay says that there’s a chance he’s going to head out on loan, the fact that he doesn’t believe it will help him in the long run seeing as he doesn’t have the faith of Bielsa means that even if he impresses there, a spot at Elland Road in the future isn’t necessarily a guarantee.

No, he isn't ready yet

Maybe there’s more that he needs to add to his game, maybe Bielsa doesn’t believe that his style of play will translate to his system, or maybe Bielsa is just being stubborn about his methods. Whatever the reason is, I just find it baffling that he’s not going to be given a chance to prove it.