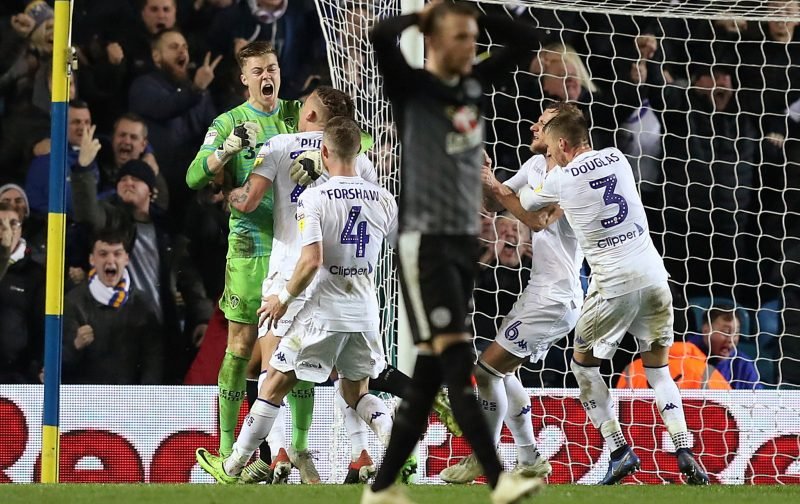 Leeds United have plenty of work to be done in the months ahead as they seek to secure promotion back to the Premier League and changes within the squad have taken place in January, with a number of loan deals agreed.

Adrian Balboa is one of the long list of Leeds players on loan elsewhere, spending the first half of the season with Spanish side Terrassa FC, but has struggled for consistency with the third-division side despite scoring on his debut.

The club confirmed that the 20-year-old striker had requested to move and Diari De Terrassa state that Balboa will join Vilafranca FC, with Terrassa’s league rival set to take over the deal and secure the player until the end of the season.

Balboa is hoping to prove his worth after struggling to make an impression with Leeds’ U23 side and, contracted until 2020, needs to quickly settle at his new side.

‘Another one with Prem potential’: Many Leeds fans impressed by latest target