Report: Leeds facing the same problems yet again as young prospect set for time out 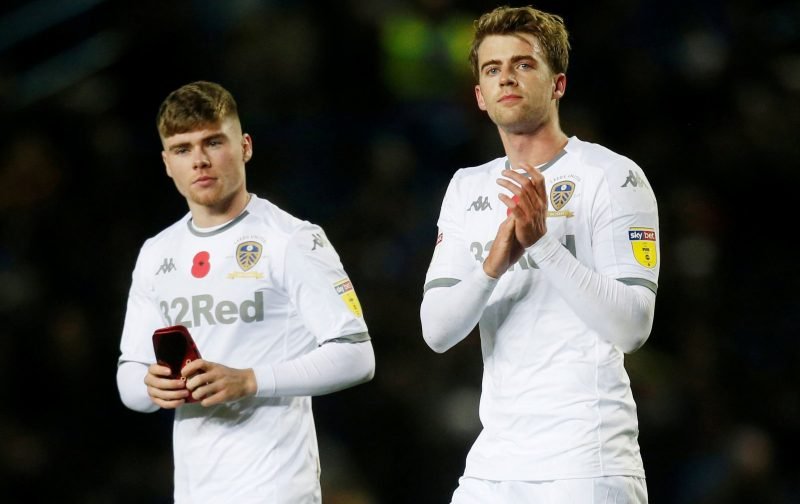 When it rains it pours.

That appears to be the situation going on at Leeds United right now this January. Not only have results not exactly been the greatest, but we keep hitting dead ends when it comes to buying people in the January window, now we’re losing players left, right and centre.

Not only are we going to be without Kalvin Phillips for the near future after his red card on Saturday, but according to journalist Graham Smyth we are set to be without Leif Davis for the next few weeks as he undergoes an operation on his knee.

Now whilst Davis hasn’t exactly been a key player so far this season for Leeds United, with his only starts coming in the League cup games earlier in the season, with the season about to ramp up in intensity as we begin the turn for home, then strength in depth is going to be incredibly important.

And when you consider the problems that the club have been having at left-back so far this season with the constant rotation, it wouldn’t have been a huge shock to see him get some more minutes in the future.

Is it just me, or is anyone really starting to get that feeling of déjà vu? That the club is slowly but surely returning to the injury-plagued times that caused such a big problem during last season, we’ve already got a number of players who are in the first-team picture out of action, but now we’re starting to see the backups drop as well, leaving us with pretty much no strength in depth going forward at some positions.

So whilst the January window is all about trying to find that one key player, the centre-forward that will get us the goals we need, perhaps it wouldn’t be such a bad idea to bolster the squad a little bit more and fill the holes that are starting to appear across the squad. 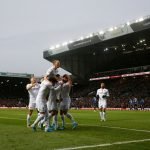 Or are we going to have to go through this whole farce of Marcelo Bielsa insisting on a small squad once again?