Report: Latest news regarding Che Adams should hopefully put an end to Bielsa & his stubbornness 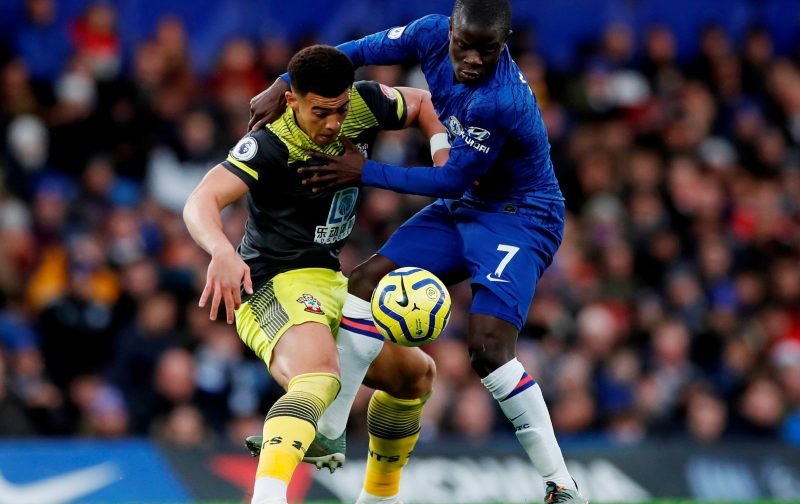 Can we all just finally admit that we’ve reached a dead end and move on?

Or are we going to find ourselves incredibly frustrated once again because we’ve left things until the last minute? The Che Adams saga looks like it’s going to be a story that is going to rumble on an on through the season, whether we sign him or not.

Speaking ahead of his side’s FA Cup tie against Tottenham Hotspur this weekend, Saint’s boss Ralph Hassenhuttl put a halt to the idea of Adams leaving for Elland Road during this window saying that although he hasn’t played much football this season, that doesn’t mean he won’t have a role to play this season:

That should be the final nail in the coffin. It isn’t happening, just move on to the next one.

Every minute that we waste chasing after Adams is a minute that we aren’t focusing on another striker that we could get the goals we need. This is what I touched on in a previous article about Marcelo Bielsa and his stubbornness regarding his methods.

He just isn’t willing to change his philosophy and is stuck in his ways, as this article from The Daily Mail points out, and it’s costing us the opportunity to progress.

Will the club sign a new striker this month?

And if he spends too long chasing after Adams, then it just increases the chance that we’re going to end up having to ‘settle’ for a striker that either isn’t good enough or we end up vastly overpaying for.