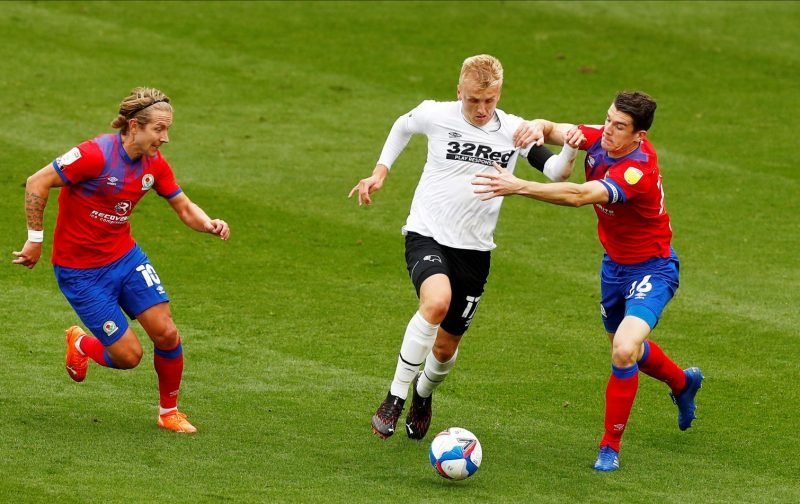 Hold your horses on this one, it looks like we have some conflicting stories here.

Just part of the fun that is the transfer window, and something that I’m sure will probably take another twist between now and by the time the window closes on Friday evening. This story surrounds the potential future of 19-year-old Derby County midfielder Louie Sibley.

On one hand you have Peter O’Rourke claiming that Leeds United are ‘eyeing a move’ for him, whilst in an interview with The Yorkshire Evening Post, Director Of Football Victor Orta claimed that we are interested but that a move for him before the end of the window on Friday was highly unlikely at this stage.

Now of course, things can change, someone can get injured in training thus necessitating people to start looking at targets once again, but at this stage, all quiet on that front it would seem. 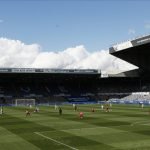 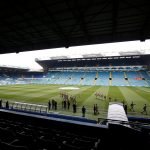 Sibley is a player that I very much see in a similar vein to Todd Cantwell, who I said a couple of weeks ago could be the ideal replacement for Pablo Hernandez when he either retires or leaves the club in some way, so naturally I think the same could be said of Sibley.

You can see from his stats that he is improving in a lot of his passing traits season on season, and if he were to develop at Elland Road under the likes of Marcelo Bielsa and Hernandez, then who knows what the future could hold for him?

So whilst a move isn’t on the cards now, it could be an interesting scenario to follow over the next few days, and potentially months if we look to perhaps make a move in January.

What about you? Would you like us to make a move for Sibley?