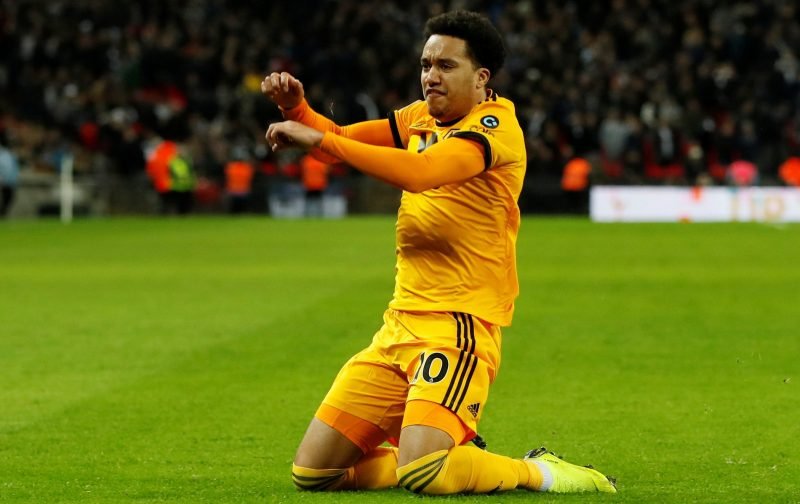 With Leeds United continuing their plans for strengthening for our second season under manager Marcelo Bielsa, there are quite a few names being bandied around on the summer rumour mill and we’ve now been linked with possible swoops for Wolverhampton Wanderers attacker Helder Costa, and Brighton’s highly rated youngster Ben White.

The original report seems to come from the Yorkshire Evening Post and both are pretty interesting really.

Versatile 25-year-old Costa can play on either flank or through the middle in the attacking positions, and in 18 starts and eleven substitute showings in 2018/19 he scored once, providing two assists. It was a more disappointing campaign from him as he stepped up to the Premier League and it’s believed Wolves are open to a loan this year.

The Portuguese player had far more success in the Championship following his loan arrival in the summer of 2016 – before they made the deal permanent for a reported £13million fee.

21-year-old centre-half White, made 15 appearances during a loan spell with Peterborough United in the second half of last season and he has made two appearances in the EFL Cup for Brighton at senior level.

It’s said he was on our radar last summer and we have now rekindled that interest as we prepare for the future.