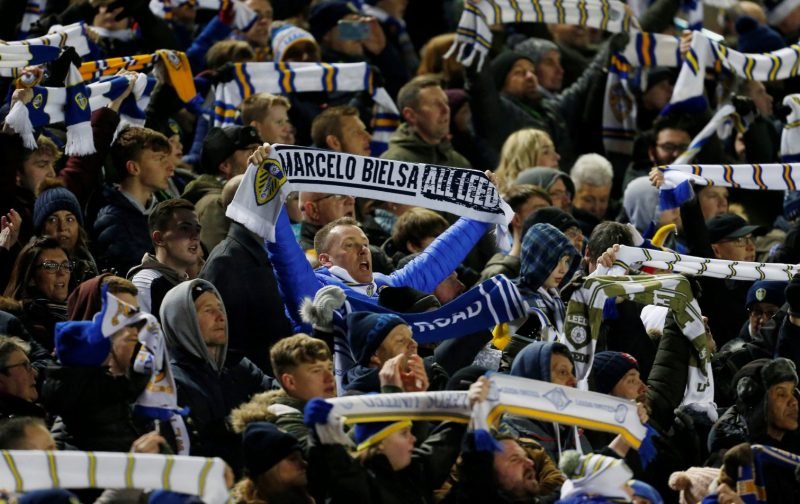 Polish youth international goalkeeper, Kamil Miazek, continues to wait for his senior Leeds United bow and having featured reasonably regularly on the bench for manager Marcelo Bielsa, our gaffer’s recent decision to favour Elia Caprile has led to plenty of speculation about the 23-year-old’s future at Elland Road.

Time To Move On, Cash In

Give Him A Loan For Real Experience, Then Decide

With the summer transfer window rumour mill slowly getting into gear, the fact that Miazek is also out of contract come the summer, it’s natural that reports have now surfaced suggesting that he will be seeking new pastures when the 2019/20 campaign comes to an end.

With Scottish side Rangers tentatively linked with a possible interest in him back in the January window, it’s been suggested that manager Steven Gerrard has been keeping his eye on him and even though they couldn’t get a deal over the line previously, they are more hopeful of striking a deal now, given he has slipped down the pecking order.

We do apparently still have a 12 month option in his current deal, so we’ll have to see if we use that just to ensure we receive some kind of fee for him.