“Has got a lot to offer” – Pundit calls for Orta to hand Leeds’ Bielsa a £7.2m-rated ace in summer 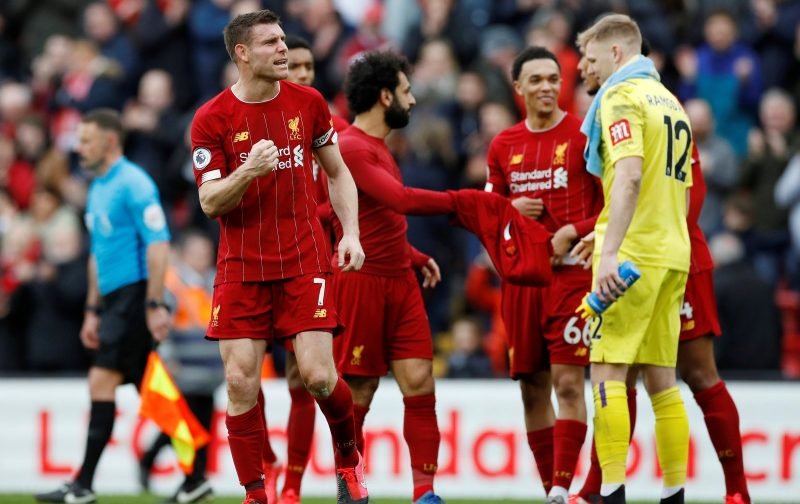 The former Whites striker feels Milner still has ‘a lot to offer’ boss Marcelo Bielsa if Orta were able to lure him back to Elland Road, where the Reds midfielder began his career 17-and-a-half-years ago.

Milner was given his first-team bow during a 4-3 Premier League win away to West Ham in November 2002 by former manager Terry Venables, and went on to rack up 50 senior appearances across all competitions before joining Newcastle.

Life in West Yorkshire is something that Milner still considers, and noted in December that he cannot rule out ever signing for the club again. His immediate future is tied to Anfield, though, having signed a new contract with Liverpool earlier in the campaign that keeps the 34-year-old on Merseyside until 2022.

Irrespective, Whelan would urge Orta to test Liverpool boss Jurgen Klopp’s resolve and try to bring Milner back to Leeds, as there is no doubt he would help our efforts in either the Premier League or Championship.

“You want your home-grown [players] back at your football club,” Whelan told Football Insider. “I am not sure if he would leave Liverpool right now. 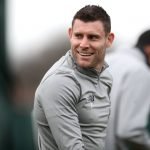 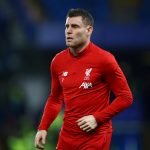 “He is one player that Liverpool would want to keep because of the professionalism he has. He stayed home and watched the FA Cup when the young lads were playing instead of going abroad – that is invaluable. For a club to have a professional like that, concentrate on the FA Cup even though he is not playing, that is brilliant for the younger lads.

“He looks after his body and he still has the hunger to win. He has got a lot to offer.

“I would love him back at the club at some point. I am not sure whether it would be next season but he would help us, absolutely.”

Milner scored five goals and was credited with one assist during his time in our first-team, and has gone on to fire home a further 80 times and create 122 goals during stints with Newcastle, Aston Villa, Manchester City and Liverpool.

The £7.2million-rated ace is relentless in offering Reds boss Klopp an option anywhere in the side, too, having been deployed at left-back, left-midfield, right-back, right-midfield, defensive and central midfield under the German.

He would also offer Bielsa a leader on and off of the field were Milner to return to Elland Road, though Orta would have to hope on the one-time Champions League winner’s love of the club helping in negotiations given he earns £140,000-per-week at Anfield while Patrick Bamford is our current highest-earner at £35k-p/w.