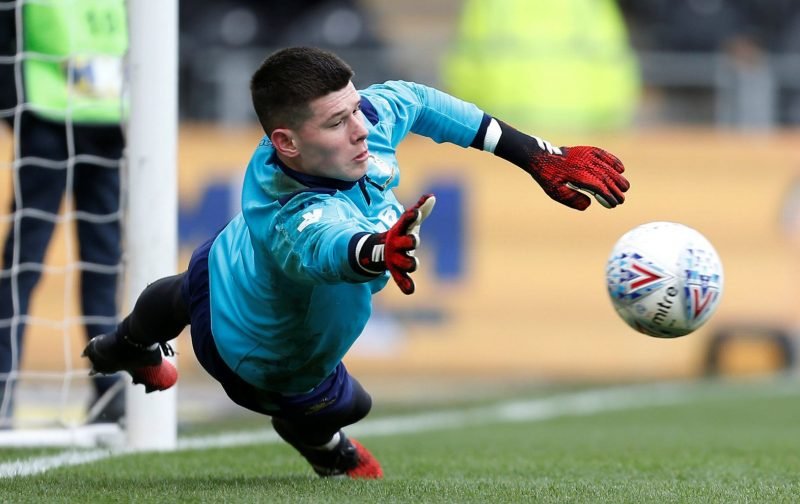 Sky Sports pundit Danny Mills has tipped FC Lorient loanee Illan Meslier to use Kiko Casilla’s suspension as a chance to give Marcelo Bielsa food for thought over his long-term goalkeeper options.

Meslier made his Championship debut away to Hull City on Saturday, after the Football Association announced late on Friday that Casilla had been banned for eight games and fined £60,000 for racially abusing Charlton Athletic’s Jonathan Leko.

Casilla had argued his innocence during the FA’s investigation, but an independent commission “did not accept” the Spanish ‘keepers claim that he was “unaware of the existence” of the racist word he was found guilty of using.

The suspension will keep Casilla out of action until we host Barnsley at Elland Road in April, three games from the end of what we hope will be a campaign that secures our place in the 2020/21 Premier League season.

Meslier will likely feature in goal until Gerhard Struber’s Tykes visit West Yorkshire, and Mills feels it is entirely possible that the rarely-seen ace can do enough between now and April to put forward his case as our undisputed number one.

“It is great to come in and get a clean sheet, even if you do not have much to do, you need that,” Mills told Football Insider. “He made a couple of saves which will do him that world of good. I think they have got a very able deputy in there.

Does Meslier have a shot at being our #1 next season? 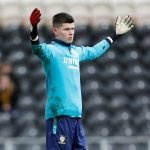 “If he plays well [and] Leeds go up, suddenly he has given himself a real shot in the arm. Coming back into next season, he might not just be considered number two – he might be really pushing for [the] number one [spot].

“If he comes up with some big performances in big games, crucial games where you are under an awful lot of scrutiny and pressure, the kid will have a chance. It happens. Everybody needs an opportunity.”

After joining on loan from Ligue 2 side Lorient in the summer, Meslier had only featured as an unused substitute for 24 of our 35 league games until Casilla’s suspension opened a slot between the sticks at Hull on Saturday.

Meslier had made his Whites debut in the FA Cup during January’s Third Round defeat to Premier League Arsenal, and can be signed permanently this summer thanks to an option to buy clause set at around £5million.

Further performances like his against Arsenal and Hull will likely see that clause triggered at the close of the campaign, though even a fine run in goal would likely still result in Meslier returning to his deputy status next term – especially in the Premier League, where experienced hands will be needed.