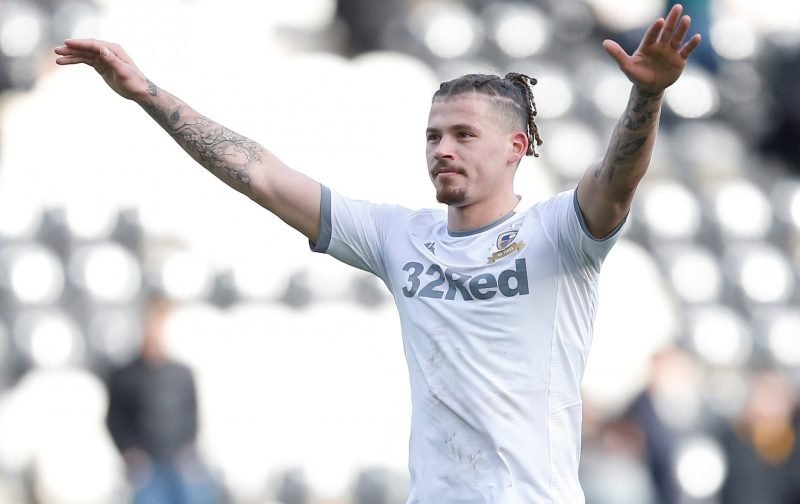 Sky Sports pundit Danny Mills could not stop gushing over Kalvin Phillips as he tipped the Leeds United ace to earn his maiden England call-up under Gareth Southgate.

Mills firmly believes that Phillips is ‘not a million miles away’ from staking his claim to a place in the Three Lions set-up, as the United star has shown himself to be ‘by far’ the best player in the Championship.

Phillips has started 31 of our 37 fixtures this league season, having been forced to sit out two of our last three matches through a knee injury while previously suspended for four games.

His absences have not prevented the 24-year-old from recording the team’s most successful tackles (87/135), accurate long passes (163), blocked the third-most passes (26), made the fourth-most interceptions (39) and won the fourth-most aerial duels (59/103), per WhoScored data, and drawn interest from the top-flight.

Wolverhampton Wanderers were said to have begun eying a summer swoop for the midfield anchor earlier in the year, with Phillips on offer for in excess of £20million should we fail to secure promotion due to a release clause in his contract.

Mills would be surprised if Phillips is not playing in the Premier League next season, with or without United, who valued our academy product at £30m last year when Aston Villa came sniffing around Elland Road.

“I think everybody appreciates that Kalvin Phillips is not a million miles away and he might have been getting a call-up,” Mills said while speaking on Sky Sports News, via quotes by the Yorkshire Evening Post.

“There isn’t a great deal of English holding midfield players at the moment in good form. Kalvin will be playing Premier League football next season, he has been the best player in the Championship by far. So after a season in the Premier League, I think he will be in the England squad.

“He might have even been in it this season with the way things are going. I think the Euros were possibly a little bit too early for him, but after another season, I cannot see him not being in the squad in 2021.”

Is Phillips ready to play for England? 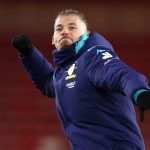 Phillips is not the only player currently at Elland Road that Mills expects will be in with a shout of securing a seat on Southgate’s plane for the rescheduled Euros, having also lauded Ben White for his efforts since arriving on loan from Brighton.

“Ben White has been the best defender in the Championship this season,” Mills added.

“If his agent wants to get in touch with me and thank me that’s fine, but I have got him in the Euros next season. He has been superb, he is good on the ball [and] he’s a good defender. He has a great chance with a full season [in the Premier League].”

No player to have featured in the Championship during 2019/20 has registered more interceptions than White (86) has over his 37 appearances, while the 22-year-old has also made 63 successful tackles from 80 attempts, 110 clearances, combined 51 blocks, won 105 of 206 aerial duels and played 2,062 passes of which 1,759 found a teammate.