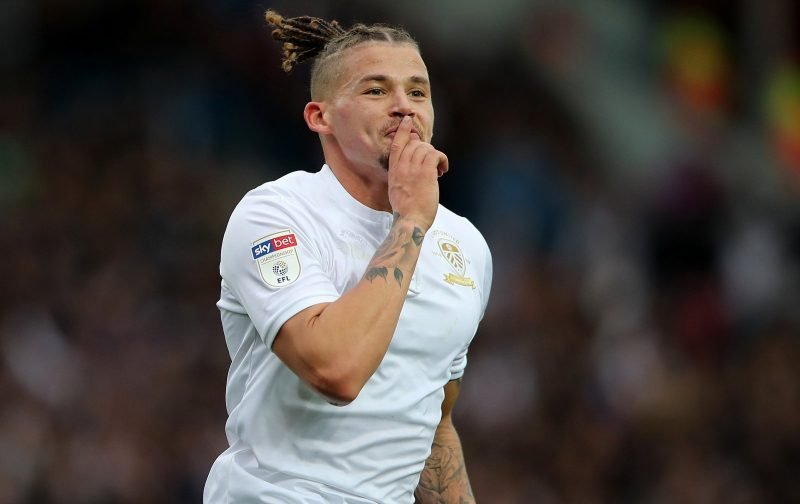 United have not seen any of our players feature on the international stage for England since Alan Smith came off the bench in a friendly match with Sweden on March 31, 2004.

Whites players have amassed 317 caps for England between them over the years, ranging from the most-capped Jack Charlton (35) to the seven players to only represent the Three Lions once.

Phillips has never represented his country at any age level, having been overlooked for England duty throughout the youth tiers while honing his trade in the academy here in West Yorkshire.

Though Durham is adamant that the 24-year-old is “England class already”, despite competing for a side that is not in the Premier League.

“Leeds had four Kalvin Phillips’ on the pitch on Saturday, he was unbelievable,” Durham said while speaking on talkSPORT via quotes by Leeds Live.

Is Phillips ready for a senior England cap? 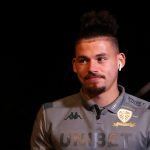 “I said last week that I would put him in the England team, never mind the England squad, and I got roundly shouted down because he plays in the Championship. The fella’s unbelievably brilliant and if Leeds had said ‘this is the price you need to pay for him’ then he would be in the Premier League by now.

“He deserves to be in the Premier League, hopefully he will get there with Leeds.

“The Bristol City goalkeeper, Daniel Bentley, was amazing that’s why it wasn’t more than 1-0, but Phillips was absolutely gigantic on the day, make no mistake about it. Don’t underestimate him, he’s England class already, I promise you.”

Phillips has made 173 first-team appearances since Neil Redfearn awarded the midfielder his senior debut away to Wolverhampton Wanderers in April 2015, aged 19 years, 04 months and 04 days.

The now 24-year-old has only ever featured in a senior fixture wearing a United kit, but that may come to an end this summer with Phillips’ £20,000-per-week contract containing a release clause that becomes active should we fail to secure promotion this season.

It is said to be worth between £20m and £25million and has Premier League Wolves monitoring his situation, with Phillips proving himself as an integral piece of Bielsa’s plans at Elland Road having started all 29 of his Championship outings thus far this term.

Over those appearances, Phillips has amassed the eighth-most successful tackles (83) and total passes (1,646) of all second-tier players, per WhoScored data, plus 39 interceptions, 37 clearances, 32 blocks, 57 aerial duels won and has played 58 key balls.