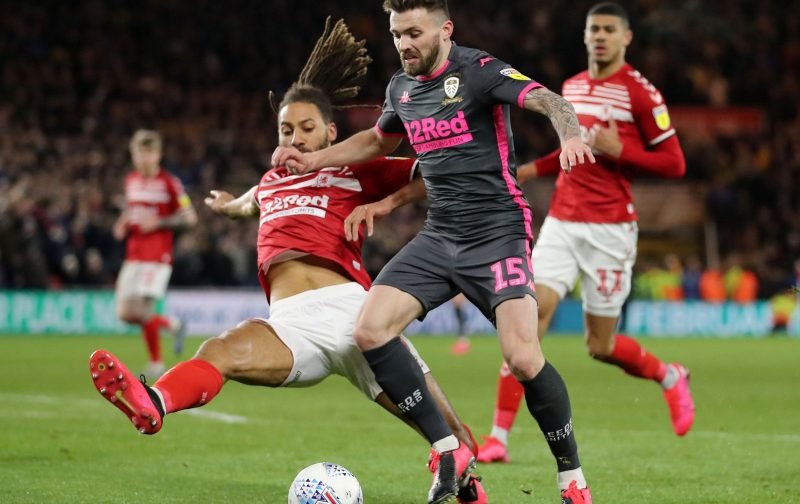 Former Leeds United midfielder Michael Brown has lauded Stuart Dallas as a ‘great’ addition to Marcelo Bielsa’s side, after the Northern Ireland defender produced an influential display at Middlesbrough on Wednesday night.

Brown does not see Dallas as being perfect in any particular role but believes the £8,000-per-week international offers great value to the Whites, given he can produce performances at the top of his game no matter where he is fielded.

The 28-year-old featured at left-back during our victory at the Riverside Stadium, with Bielsa favouring Dallas over unused substitutes Ezgjan Alioski and Barry Douglas.

Bielsa has now tasked Dallas with left-back duties in ten of his 35 Championship appearances for the term, along with 12 outings at right-back, six at right-mid, four in central midfield and three in an advanced midfield position.

His all-round ability has left a glowing impression on Brown, especially following his efforts in Wednesday’s win that kept the Whites five points clear of the Play-Off places.

“[Dallas played at] left-back and he was running the game,” Brown told Football Insider. “He had a fantastic game, I think he’s got great energy.

Was Dallas the MOTM against Boro? 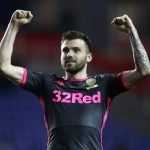 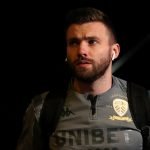 “He’s a real all-round team player. I wouldn’t say he’s perfect in any position, but he’s a fantastic squad player.

“Supporters will love him because of the application that he puts in, so I think he’s great for the squad.”

Dallas was highly involved in the action against Middlesbrough earlier in the week, having taken the games most touches (91) and enjoyed the fourth-most time in possession (6.6%) of any player for either side, per WhoScored.

The £1.8million-rated ace also produced 22 of his 67 passes in Boro’s defensive third of the field, including two crosses, plus two on-target shots (100%), two successful tackles (100%), two clearances and a game-high seven interceptions.

He won one of his two aerial duels, too, along with three of eleven ground duels, but failed to beat a Boro player with either of his four attempted dribbles, missed one big chance to score, misplaced each of his crosses and two of his three long balls, per Sofa Score.