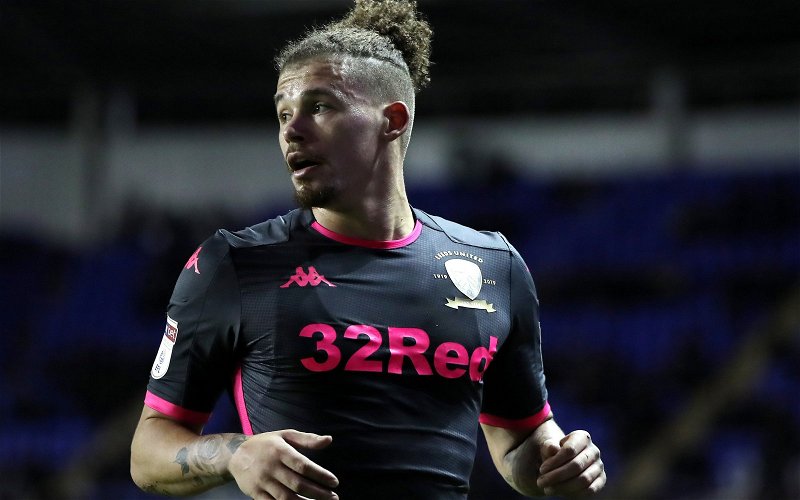 Brown sees Phillips as the ‘classic’ type of player that Spurs like to target, as they would be acquiring someone with years still ahead of him and the 24-year-old is someone they would be able to mould into fitting their desired brand of football.

Phillips also has a wide-ranging skillset on offer through his ability to control proceedings from a number of positions, which makes the Whites product the perfect player for Premier League sides to court.

Wolverhampton Wanderers have often been muted as potential suitors for the Leeds-born anchor, who has a release clause in his contract at Elland Road that stipulates a transfer fee on the grounds of another campaign in the Championship.

Brown would seemingly be surprised if no side took up that option and feels Spurs should be the ones to do so, but has some reservations over Tottenham Chairman Daniel Levy sanctioning a high spend on a second-tier player.

“He’s a wonderful player,” Brown told Football Insider. “Because of his ability, he can play up as a [number] 10, he can play wide in a midfield three, he can play a holding [role] screening in front of the two or the one, he’s got a range of passing, he can also step in at central defence and he’s comfy in a back three.

Could Phillips cut it at Tottenham right now? 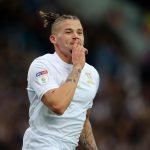 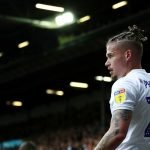 “You look at some clubs, they’re paying £20million at the top of the pitch for players coming out of the Championship but for a midfield player, it’s a really big call to go over that figure.

“It’s a classic Spurs type signing, young player who they can develop but the fee might be a little bit rich for Spurs and Daniel.”

Despite Brown’s claims, Tottenham have spent big on players from Championship sides recently having signed Jack Clarke from us last summer for around £10million plus add-ons, while also forging a £25m move for Fulham’s Ryan Sessegnon.

The Cottagers product made his move to North London on the back of relegation from the Premier League admittedly, but the England U21 international made his name in the Championship with 16 goals and eight assists on route to Play-Off success.

He then made 35 outings in the top-flight but managed just two goals for the Craven Cottage natives, and has been awarded vastly infrequent minutes with Spurs since.