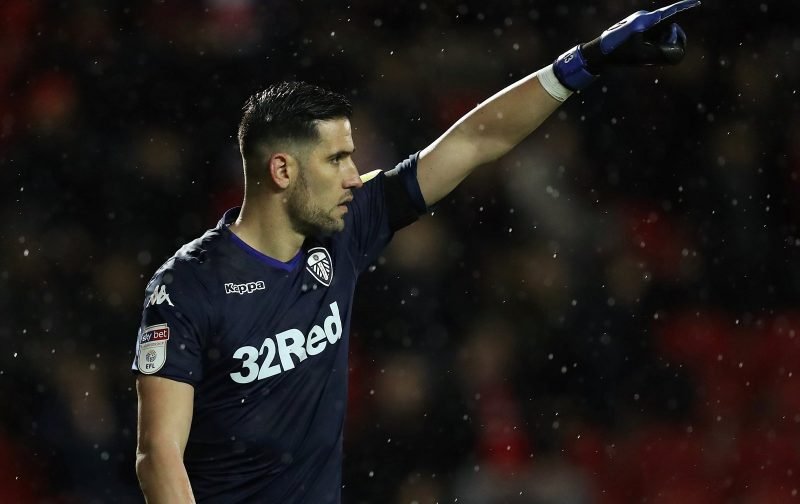 Leeds take on Derby this evening in the Sky Bet Championship play-off semi-final second leg in what is going to be a huge game for both sides.

We have the advantage at the moment, of course, with us 1-0 up on them after the Pride Park match and, hopefully, that will help see us over the line against the Rams alongside a vocal support.

If we don’t make Wembley and don’t go up, though, we are going to be facing some uncertainty and a claim from the Daily Star will hardly be welcomed.

Indeed, they are proposing that Kiko Casilla could be among those players to leave the club if we cannot secure promotion as we will not be able to justify the wages he is on currently.

It’s an interesting take for sure, as surely we’d have thought about that before getting him on a long-term deal but, even so, it is a worry to think about if the worst happens.