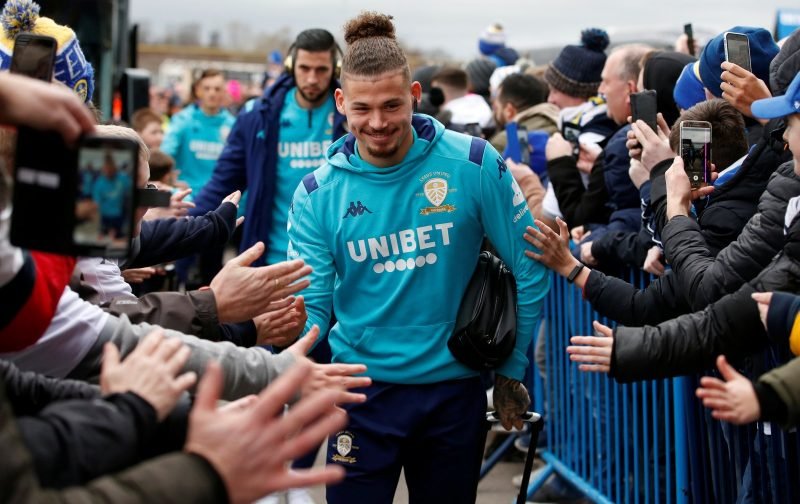 A few Leeds United fans have been reacting on social media to reports by the Daily Mail, which claimed England boss Gareth Southgate is considering calling Kalvin Phillips up for the March international friendlies.

Southgate was in attendance at Elland Road on Saturday as we lost 2-0 to Sheffield Wednesday, with the former Middlesbrough head coach checking on the 24-year-old’s development under Marcelo Bielsa.

Phillips could now be in contention for his Three Lions debut call-up, ahead of the national side’s friendlies with Italy and Denmark at Wembley Stadium in late March.

The defensive midfielder is yet to represent his national side at any level, having been overlooked for selection throughout the junior age ranges.

Phillips has been a mainstay of our first-team under Bielsa, with the Argentine only without the £30million star once in the Championship this season when he was suspended for accumulating five yellow cards.

Is Phillips ready for England duty? 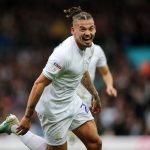 Phillips has been a key player under Bielsa this season, too, with no player recording more tackles (78) in the league than the academy graduate who ranks fourth for interceptions (32), second for shots (11) and passes (22) blocked and third for aerial duels won (56), per WhoScored data.

Bielsa was also only without Phillips four times in the second-tier last term, with the midfielder named only on the bench for two matches while also sitting out two through a red card suspension.

Southgate’s heading past Thorp Arch to the M1 at Wetherby as he drives from Harrogate anyway. Quick coffee with Bielsa in Costa coffee, then he can pick up Phillips and White from training on his drive from Harrogate to St George’s Park. Ride share. Smart thinking.😉 https://t.co/Mojce3ADcK

Jesus, if he calls him up after yesterday then he’ll be captain if he sees him on a good week 😂

Southgate at Elland Rd watching Phillips yesterday. Would love him to get in for the March friendlies 🙏🏽