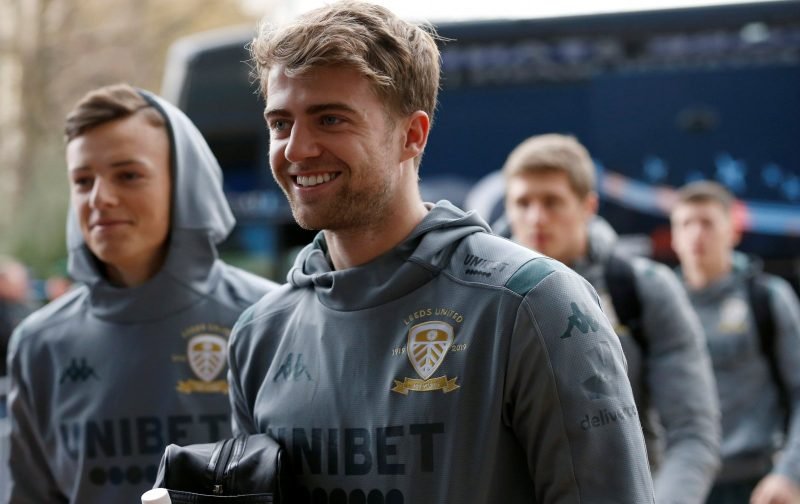 Let’s hope he can work on his finishing between now and then.

Patrick Bamford is someone that has come under a lot of criticism this season, some of it warranted, for his inability to find the back of the net on a regular basis for Leeds United this season and leaving plenty of chances going begging during games.

But according to noted journalist Phil Hay, Leeds could be in a position of relying on him an awful lot next season if the club were to find themselves promoted at the end of the campaign.

Speaking during a Q&A for The Athletic after Leeds’ victory over Middlesbrough, Hay was asked by a rather cynical fan if it was possible for Leeds to buy Bamford out of the rest of his contract so that they can get rid of him in the summer, to which he responded a lot more diplomatically:

“I don’t see that happening. Bielsa likes him and if Leeds go up, I wouldn’t be surprised if Bamford sticks around – not necessarily as first choice but as part of the squad. The thing is, there are good things about Bamford’s game. But some of the finishing is chronic and it’s started to look like a confidence issue.”

Should Bamford be our main striker if we reach the Premier League? 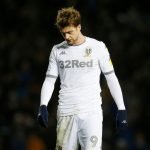 I think that if we go into next season in the Premier League (knock on wood), and we still have Bamford as our main forward, then we are going to be in serious trouble in our attempts to stay up, let alone take a step forward and try to emulate what Sheffield United have done for instance. If you take a look at his record in the Premier League at his previous clubs, you can see that there is a lot of work that still needs to be done if he is to get his numbers up to anything like what he’s like in the Championship.

If we are to keep hold of him, then he should only be as a backup player, potentially in the role we gave Eddie Nketiah earlier in the season, until he can prove to us that he can lead the line effectively in the top flight. Because if we are asking him to be our first choice, then we are going to be in major trouble.

Hopefully all this talk of promotion hasn’t totally jinxed our chances.