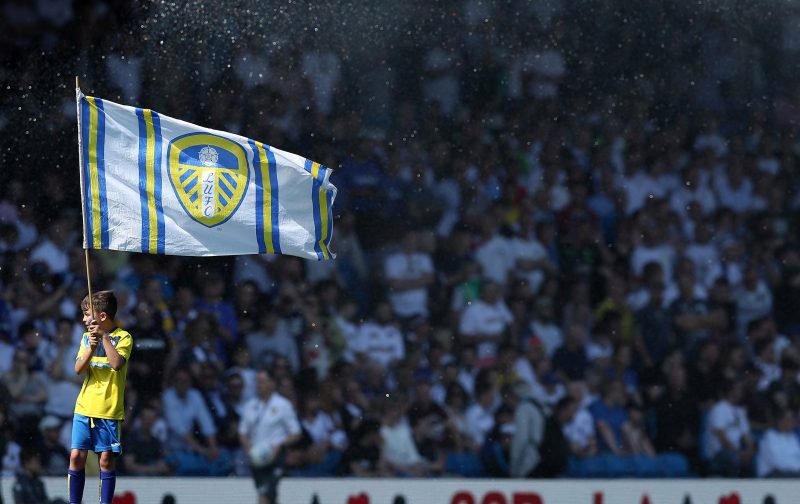 Leeds Director of Football Victor Orta is ready to give the green light to a transfer raid on French fourth-tier outfit Stade Reims B in a bid to beat Liverpool and Stoke City to Enzo Valentim, according to Football Insider.

The 18-year-old rising star caught the eye of the Whites and our rival bidders during his breakthrough campaign with the junior Stade de Reims side last season, and is thought to have blown away United’s scouts.

Liverpool have also been mightily impressed by what the 5 ft 9 defender achieved during his inaugural campaign with Reims following a summer switch from academy side Tours, with Jurgen Klopp’s Merseyside outfit thought to be intent on beating Leeds to his signature.

The Reds are said to be keeping close tabs on his situation across the channel as they look to continue their youth recruitment drive, but are expected to face a challenge for Valentim as Leeds and Stoke have one key advantage over the Champions League holders.

Both the Potters and Whites are able to offer the French defender a more direct route into senior football than what would be on offer at Anfield, with Marcelo Bielsa already showing his willingness to promote from within last season.

Orta is particularly keen to wrap up deals for players that can be fast-tracked into senior football in West Yorkshire, and is hopeful he can convince the Reims rising star of the benefits of a move to England like he was with Mateusz Bogusz, who impressed many at the weekend against Western Sydney Wanderers.

But it remains to be seen how much our Director of Football is willing to pay for the teenage defender, and how much Liverpool could offer having completed a multi-million pound deal for 17-year-old centre-back Sepp van den Berg and are understood to have signed attacking midfielder Harvey Elliott.

Valentim is very highly-rated in France and already has 36 appearances to his name in first-team football, along with caps for Les Blues’ Under 19s.