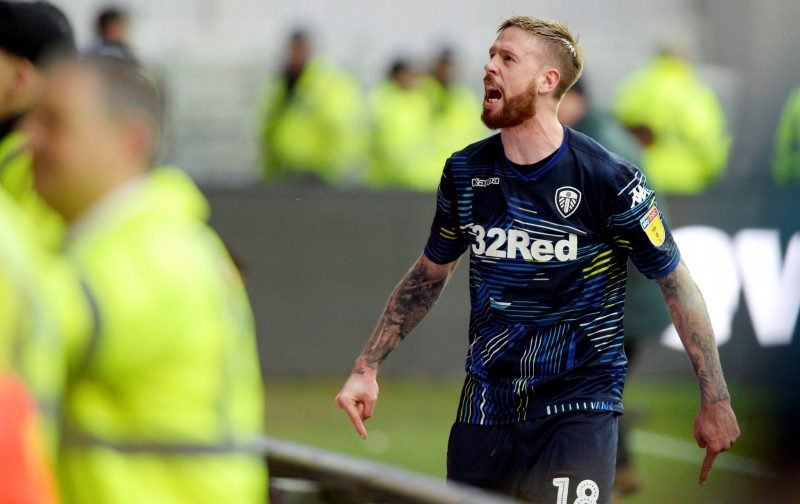 Director of Football Victor Orta faces a challenging summer tasked with finding someone capable of replacing Pontus Jansson, as Football Insider believe the 28-year-old’s future is in doubt due to his relationship with Marcelo Bielsa.

A source from within the club is quoted saying Jansson and Bielsa have long been at loggerheads with each other, and that the pair are not on good terms ‘at all’.

If Bielsa is retained as the club wishes, this could see £5.4million-rated Jansson look to force his way out of Elland Road, despite being one of our key players on route to a third-place finish and a spot in the Play-Offs.

The 6 ft 3 rock was even named in the PFA Championship Team of the Year, alongside Liam Cooper, after he made 39 appearances in the competition, scored three goals, assisted another, and helped toward 13 clean sheets.

A Leeds source, though, has told Football Insider: “Jansson doesn’t get on with Marcelo Bielsa, I know that for a fact, and that’s been the case for some time after they had a falling-out.

“I know he said Jansson has been the best player this season [before the Play-Off Semi-Final Second Leg against Derby County], but the two of them have not had a good relationship at all.”

Jansson had been a target for Premier League duo West Ham United and Burnley a year ago, when The Sun on Sunday, via HITC, claimed the Turf Moor outfit had joined the race for his signature as they prepared for the Europa League.

Thankfully Jansson remained a part of the squad for Bielsa’s first season in England, and hopefully he will continue to be a part of the Argentine’s plans for next season, as well.

His brother, Peter, certainly believes he will be in West Yorkshire when the new campaign rolls around, as he took to Twitter on Monday to quash one supporter’s belief that Jansson was on the move.

Is he leaving? Tha is more than I am aware of.