Opinion: With fee for Leeds target revealed, the club cannot afford to risk not bringing him in 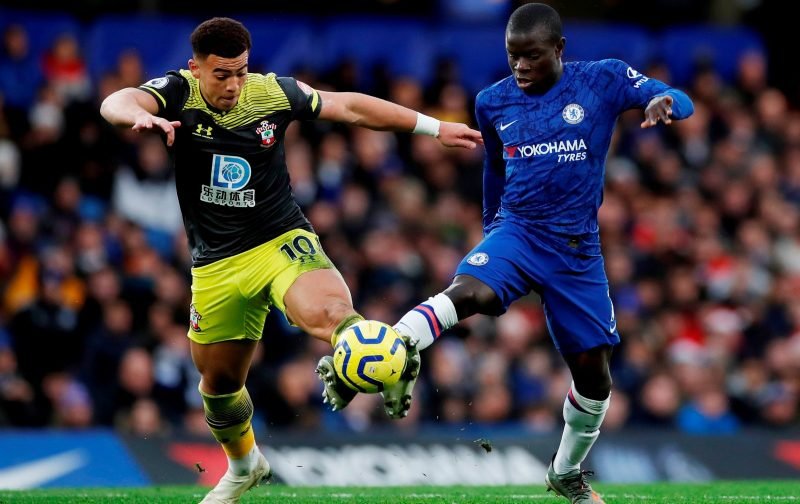 So, now we know what the situation is.

Now, all we need to do is work out whether or not it’s a gamble that we can afford to take.

With Marcelo Bielsa saying in his press conference last week that he is on the lookout for a forward in this transfer window to replace Eddie Nketiah, it appears as though Leeds United have been thrown a bit of a lifeline when it comes to finding someone to assist Patrick Bamford, and it involves Southampton’s Che Adams.

According to The Athletic, the hierarchy at Southampton are willing to let Adams move on in this window, providing that the club taking him on pays a £1m loan fee, but with an obligation to pay more £10m at the end of the season. And although this would go over the head of Saints head coach Ralph Hassenhuttl, with Adams reportedly in favour of a move to Elland Road, it’s looking promising that the move will take place providing Leeds come up with the funds.

Whilst I have written in the past that Leeds need to bring in a more experienced player so that they don’t have another Nketiah situation on their hands, it looks as if they are persisting on bringing in someone to compete with Bamford rather than use him as backup, so it looks like I’m losing that battle.

However, if Leeds are indeed going down this road, then the £1m fee plus £10m is a deal that they simply cannot afford to miss out on. The latest Expected Goals table from Experimental361 show that they are missing out on that clinical striker, and given his record in this division, he could be that one piece that stops them from throwing away games.

Is the money being reported a reasonable fee for Che Adams?

Yes, it's a bargain 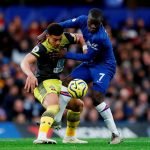 No, they're ripping us off 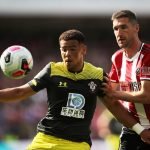 And when it comes to the fee, given the amount of money that is on offer in the Premier League, if he is that one missing puzzle piece then the fee that Southampton will ask for in the summer will seem like a drop in the ocean.

So when I say that it’s a gamble that we can’t afford to miss out on, I mean that in a literal sense as well as a figurative one.