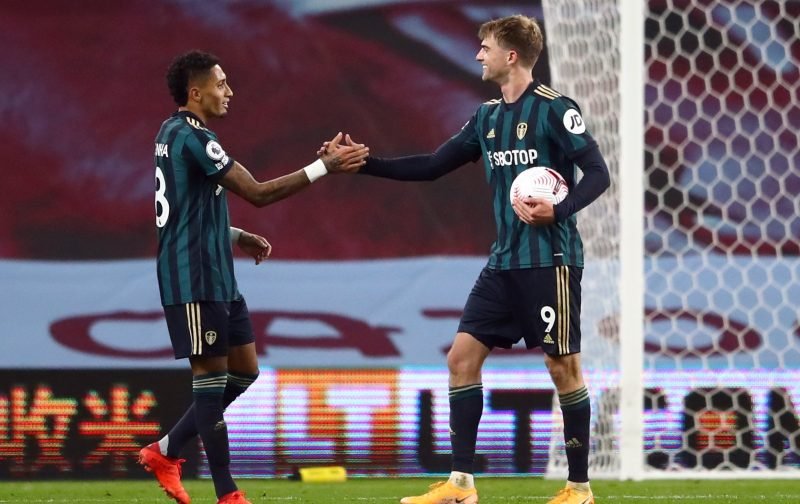 Leeds United Director of Football Victor Orta has branded new signing Raphinha a ‘complete player’, having scouted him from very early in his career in Portugal with Sporting.

Orta departed the Riverside after criticism for some poor recruitment, as the club felt disappointed at the value for money he was getting for the acquisitions made, even when in the Premier League.

He arrived at Leeds with a clean slate but started off in a similar underwhelming manner during the 2017/18 season as hopeful investments from abroad barely paid off, except for the likes of Gjanni Alioski and Mateusz Klich amongst the 30 names through the door that season.

With that lesson learned, appointing Marcelo Bielsa showed a different approach to improving the team, by bringing in an influential manager to improve the current squad instead of pulling up trees in the transfer market.

It clearly worked with Leeds racing to the Championship title in 2020, and some of the wiser recruitment under Bielsa showed a more methodical approach from Orta and co.

Players were signed to fill positions of concern, but never to pad squad depth and unnecessarily spend on a tight budget.

Orta outlined this in an interview with Marca where he now knows that the best way to invest is to improve the squad around the existing players, to ensure the nucleus remains intact.

The final one of those summing up how meticulous Orta has been in his approach.

Brazilian winger Raphinha joined from Rennes for a reported fee of £17million on deadline day, and and Leeds’ enthusiastic director stated it wasn’t just this summer that Leeds had their eye on the 23-year-old.

Speaking to Portuguese outlet Record, Orta detailed how the club had been watching him since his days in Portugal, after moving from Brazil to Guimaraes, then to Sporting.

“We’ve been following him since he arrived in Portugal,” Orta said.

“He went from the lower divisions of Brazil to Guimaraes, arrived at Sporting and returned to succeeding, just like at Rennes.

“This sustained growth made us insist on the signing. He incorporates talent and a great physical level, making him a complete player.”

We’re yet to see much apart from a few stylish touches from Raphinha in the first-team, but if the verdict of Orta is anything to go by, we’ve certainly got a very talented player on our hands, and we have to thank Orta for his part in all of these deals.