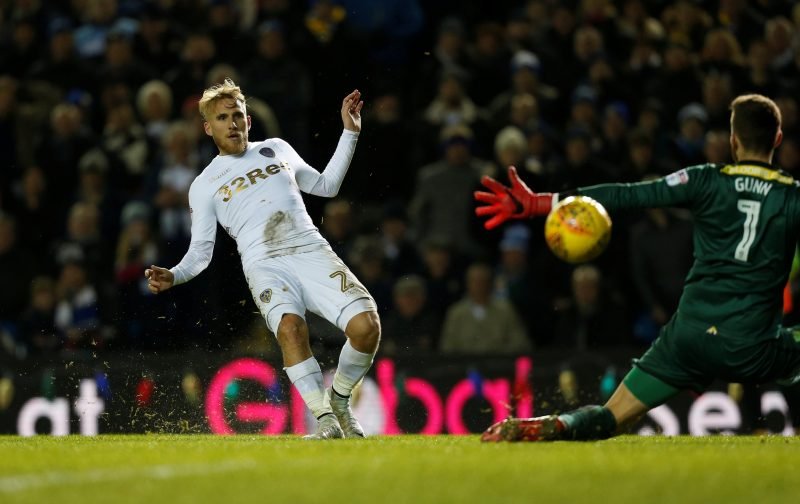 Samu Saiz could be on his way out of Leeds United this summer when he returns from his loan spell. The 28-year-old has spent the season with Getafe, but El Gol Digital say he won’t turn the move permanent at the Coliseum Alfonso Pérez. Instead, Valencia could make a move for the midfielder if they match his £5.5m asking price and £0.8m-a-year/£16k-per-week wages.

Since joining from SD Huesca in 2017, Saiz has made 58 appearances in all competitions for Leeds, scoring and creating 22 goals. The Spaniard was a regular in his debut season at Elland Road, making 34 Championship appearances in 2017/18, but he was granted a return to Spain due to personal reasons.

Leeds Live say Getafe had the option to sign Saiz for £6m this summer, but it doesn’t appear they’re willing to do so. The midfielder’s lack of playing time might be the reason why. Saiz has made eight Liga appearances from a possible 19, spending the last few months as an unused substitute. He’s featured only twice in the league since early-February, so it’s surprising why Valencia are so keen on his signature.

The player will return to Leeds when the Liga season comes to an end, but he doesn’t appear to have a future in England.