Opinion: Leeds should only go after defender as a last resort if they don’t fix goal problems 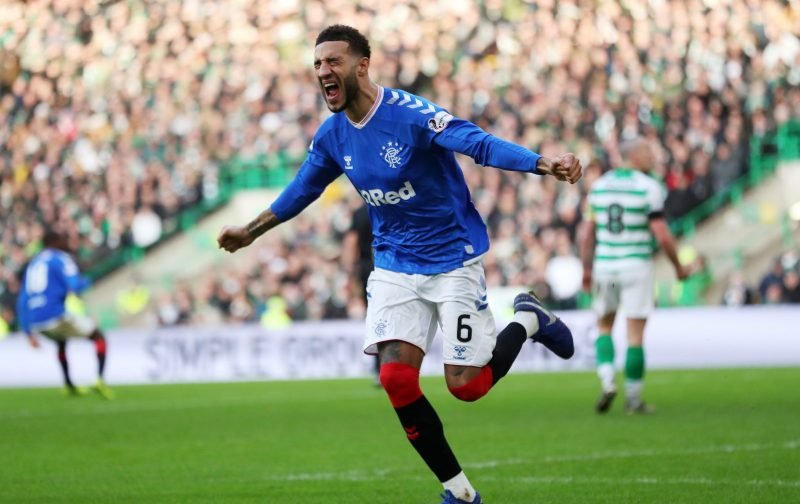 Perhaps Ben White’s words are already starting to have an effect.

Or maybe this was the plan all along and White’s words were just coincidentally timed. The on-loan Brighton defender spoke the other day about how Leeds United’s lack of ability to keep clean sheets in recent games has really hampered their ability to pick up points.

And it looks as if Marcelo Bielsa and those in charge of recruitment at Elland Road are in the process of sorting that problem out. According to a report from Football Insider, Leeds United have ‘joined the race’ to sign Rangers defender Connor Goldson.

The 27-year-old defender has experience in this division, having been part of the Brighton side that finished third back in 2015/16, and the report claims that they have more than this season in plan, claiming that he is on their radar because they are looking for players who are “capable of playing for either a leading Championship or Premier League club.”

I wrote yesterday about Leeds United and their troubles at the back, and how the club can’t rely on the defence to bail them out given their lack of production in front of goal so far this campaign.

However, it looks as if the powers that be at the club are hedging their bets in case they can’t get in the forward that they want, something that Bielsa is well aware of being a possibility. And if they can’t score more than their opponent, then it looks as if the plan is to try and stop the opponent scoring altogether.

It’s not a method I’m personally in favour of, as I believe that the defence on the whole is OK as it currently boasts the second-best defence in the division in terms of goals conceded, yet only the fourth-best attack when it comes to goals scored. Whilst those are both pretty impressive places to be, it does still show where the problems in this team lie. 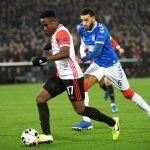 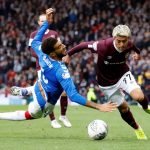 So by all means the club should go after Goldson, but only as a last resort if they can’t find someone to put the ball in the net at the other end.