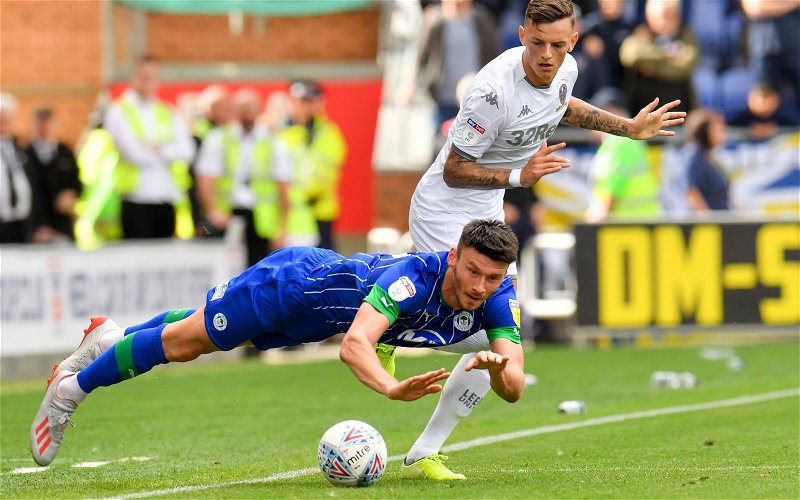 This season has seen Leeds bring in players on-loan from Wolves, Arsenal and Tottenham and Manchester City but arguably the most important of their loan’s has come in from Brighton and Hove Albion in the form of Ben White, the young English centre-back brought in to replace Pontus Jansson.

It looks like Leeds have played a blinder in replacing Jansson too, as White has done an incredible job of replacing the Swede. He was loaned in at the same time as Jack Harrison, and his numbers in the Championship are something to behold.

The first time that Jansson returned to Elland Road as a player was very soon after his exit, but he couldn’t get a result at his old stomping ground as his new side fell to a 1-0 loss, meanwhile, White was sublime and helped Leeds to keep yet another clean sheet.

When comparing the two directly, though, the stats are very telling. Using WhoScored’s player comparison tool, White has averaged more tackles and interceptions per game than Jansson, and he also gets dribbled past less per game on average, with both players playing every minute of the Championship season so far.

White has come in for a lot of praise recently, and with that game against Brentford the young defender earned himself a 6/10 rating from The Yorkshire Evening Post, with the publication describing him as ‘so comfortable on the ball’ saying that ‘his distribution is a real asset’.

It looks like White will only continue to grow into the role at centre-back at Elland Road alongside Liam Cooper, and if he can continue to get better then the Brighton man will be highly sought after this season in the Championship.

Will Laing | 3 months ago

Will Laing | 4 months ago

Will Laing | 5 months ago