Opinion: If Liam Cooper is so concerned about legacy, there’s only one place he needs to look 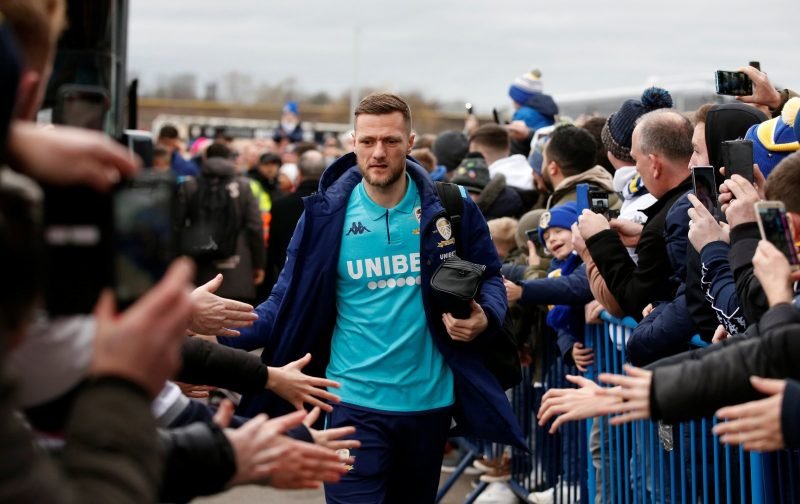 I don’t know if this is meant to be some sort of rallying call to the fans, the players, the club as a whole, or if I’m just reading too much into this.

There’s a high chance it’s the latter, but I wouldn’t be totally surprised if it’s the former. Either way, I think he might not have thought this through correctly.

Speaking to The Yorkshire Evening Post, Leeds United captain Liam Cooper spoke about what promotion this season would mean to club, and in particular the kind of prestige that would be bestowed upon the current crop of players if they were to finally get the club promoted back to the Premier League after such a long time away:

“This club has been starved of top-flight football for so long for whatever reason and we have a real chance. We can make history here but we’ve got to do a job. We see the legends plastered all over the walls at the club but we’ve got to approach it in the right way with the right mentality, be confident with each other. But why can’t we be remembered at this club forever?”

The thing is though, I think Cooper’s legacy at the club is secure, he is doing the best that he can in the situation it’s the rest of the team that are screwing things up for him.

If you take a look at the stats collected by @LUFCData, the defence has got a lot better this season compared to last, it’s the attack that has been letting the side down, so they are the real ones with the pressure of creating a ‘legacy’ as it were.

So if he wants this team to create a legacy that the fans can be proud of, then there’s really one place that he needs to turn his attention to and that’s Marcelo Bielsa, Patrick Bamford and Jean Kevin-Augustin and getting this problem of not getting the ball in the back of the net sorted.

Do the club need to move on from Cooper in the summer? 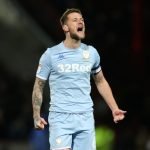 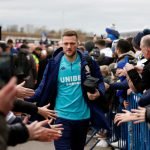 Otherwise, The only legacy that this team will earn is one of a side that had two great opportunities to get promoted, only to completely blow it on both occasions.