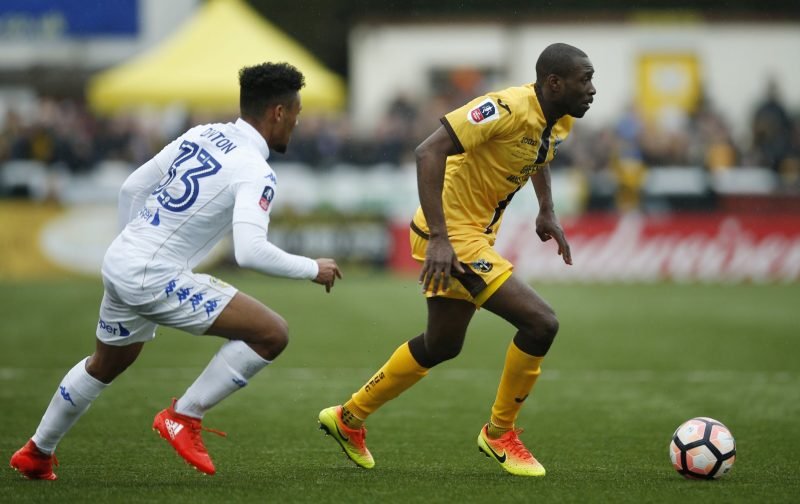 Tyler Denton could be on his way out of Leeds United this summer after struggling for playing time in the last two years. The 23-year-old hasn’t made an appearance for the Whites since January 29, 2017 and was loaned out to Port Vale and Peterborough in consecutive seasons to find his form, but things haven’t gone to plan.

Denton made only 14 appearances in all competitions for Peterborough this season, spending the majority of his time on the bench or out of the matchday squad. Peterborough chairman Darragh MacAnthony even said on Twitter: “Needs to improve massively if to ever break into Leeds team Jason. Great lad though and still young, so time on his side.”

The Englishman has made only three appearances since rising through the youth ranks to the Leeds first-team in 2016. He joined Port Vale just a year later and featured 21 times for the League Two outfit. His move to Peterborough came months after his return from Vale Park, but Denton’s future is uncertain.

Marcelo Bielsa has Barry Douglas, Leif Davis, Liam Cooper, Gaetano Berardi and Ezgjan Alioski who can operate at left-back, but Leeds don’t have many natural options. MacAnthony’s words on Denton suggest he may not be in line for a recall to the first-team next season.

The defender’s deal at Elland Road expires next year and an extension doesn’t appear on the cards, but where he could end up remains to be seen.