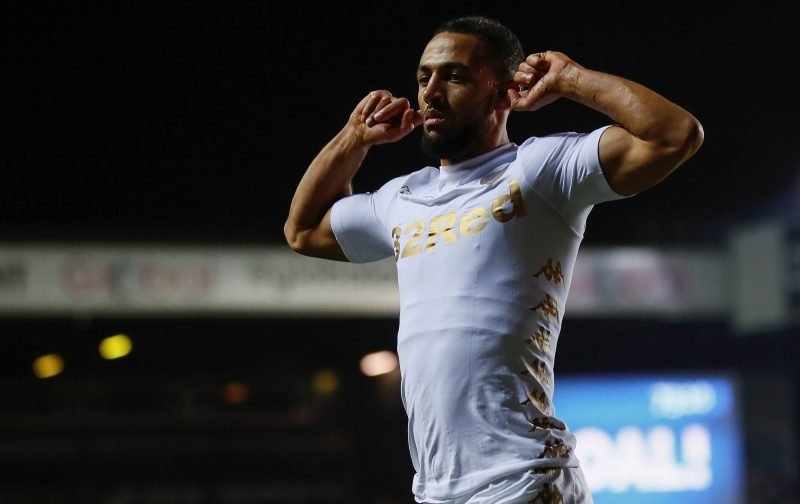 Given the goalscoring form of previously maligned Leeds United player Kemar Roofe, it’s no surprise that our lack of punch up front was shown up as he succumbed to an injury.

Having played a massive part in our rise to the top of the Championship table in the early weeks of the 2018/19 campaign, the 25-year-old proved to be a massive loss, especially as he was joined on the sidelines by fellow striker Patrick Bamford.

Having returned to the starting lineup for manager Marcelo Bielsa for the disappointing defeat to Blackburn Rovers, Roofe helped himself to his fifth goal of the campaign in Wednesday evening’s victory over Ipswich Town and for many fans the former West Bromwich Albion youngster showed exactly why we had been missing him given his overall performance on the night.

It's great to see Kemar Roofe kick on in the Championship. He's not just a fantastic player, but he also always came across as a really humble, down-to-earth guy at Oxford. He deserves this success. #oufc #lufc

Good performance for the lads tonight. Great to have Pablo back and Roofe back on the scoresheet. All subs had positives effects on the game too. Back to top! #lufc

Oh boy have we missed this lad! Great to have someone back on the team who knows where the goal actually is

He was, of course, only one of a number of positives from the evening as the above comments ably highlight.