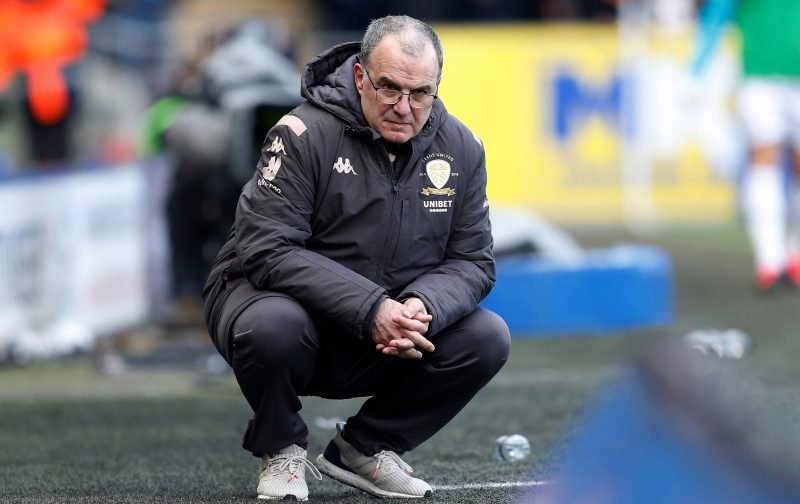 Some Leeds United fans probably thought this day would never come, but following the suspension of the fixture list owing to the Coronavirus outbreak, manager Marcelo Bielsa now has the chance to watch his side complete the season on the pitch and rightly earn what we all hope is the Championship title and promotion into the Premier League for the 2020/21 campaign.

Sunday’s return to action sees us head to the Cardiff City Stadium to face, erm, Cardiff City (the Stadium name kind of gives the opponent away really) and we continue to be in pole position for top spot as West Bromwich Albion could only draw with Birmingham City on Saturday, so we go into the game sat in second place but tied on 71 points apiece.

Victory restores a nice three point gap on the Baggies and that could be a significant advantage with so few games left to play.

Speaking to Sky Sports ahead of the game, our Argentine genius was clearly relishing the chance to get back to action and earn the prize we are chasing, but he knew it would be different given the lack of fans and that vocal support.

“To think we get something without playing is very disappointing. The players have made a big effort so far, they’ve worked very responsibly. Even though we have had a long period of time working on the physical preparation and one month of tactical and technical work, it is not like a normal pre-season. It is not the same as starting in the first match and thinking afterwards we have 45 matches. This is not a problem for us, it is a situation everybody has to face without exception.”

“This is the best way our authority found to try to resume the season and we are ready to go. The football we are going to play is not the same football as before, for this reason it is very important to wait for the matches to be played before analysing our performance. The more important thing is the mental adaptation of the players to the new environment and situation.”

Some fans will no doubt attribute his last comments to football itself being different on its return, but you can’t help wonder if Bielsa has used the break to become even more pragmatic in our play and he’s further tweaked our style.

We’ll all know by 2pm later today, and hopefully, we’ll know with another win under our belt.