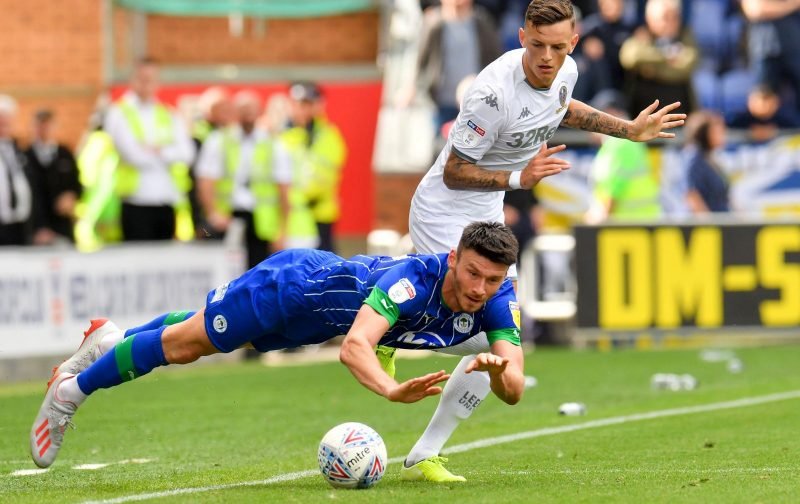 Few can doubt that Ben White’s arrival from Brighton and Hove Albion has proven to be a transfer coup for Leeds United. The 22-year-old has stepped up to life at the Championship level with ease, and although we know the young lad is going nowhere this month, speculation about his future continues in the press when it comes to his future next season.

Leeds fans will be hoping that we can keep our nose in any future dealings, but the likelihood of that happening really does hinge on promotion into the Premier League you would think.

White was up in front of the media following the hugely disappointing defeat to Sheffield Wednesday last Saturday and although it’s not really news in itself, our media team stepped in when he was asked a question about transfers by the BBC’s Adam Pope.

I asked if it would give everyone a lift if new faces arrived. One of the press team said it wasn’t for Ben to answer.

Not exactly earth-shattering and the stock answer would be ‘if the club feel the need to strengthen I’m sure they will’ but with the window open and Leeds being surrounded by speculation at the moment, not least a few more departures this month, you can’t help but wonder if they were being overprotective simply to ensure White didn’t let anything slip as we have to be doing something in the background given the position we are in.

“FFS” – Leeds Youngster Brilliantly Shuts Down His Own Transfer Speculation