Noa Lang the man for Leeds? 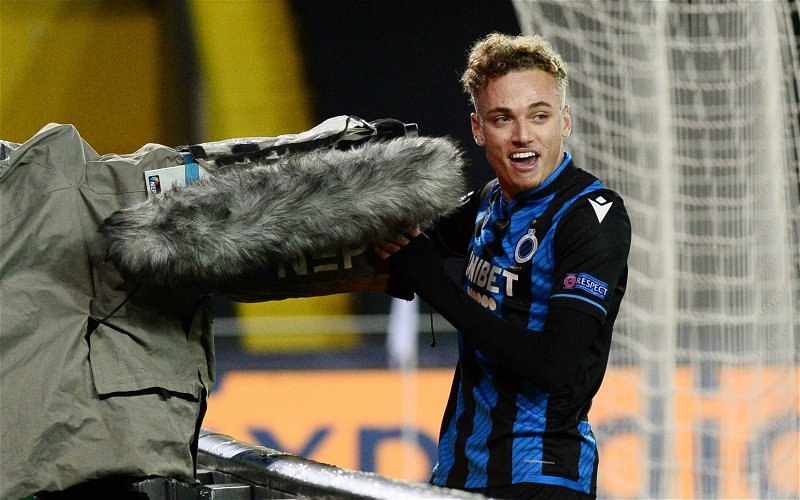 Leeds United could be set to press on with their negotiations with Club Brugge for star winger Noa Lang after Fabrizio Romano’s latest update.

All four of those have addressed lingering issues that the club needed to wrap up quickly in this transfer window and we’ve done that emphatically.

However, we still need to be looking at our attacking options before we start our second Premier League season against Manchester United on August 14.

The latest high-profile name that is in the club’s sights is Club Brugge winger Noa Lang, who has spent the season in Belgium after being cast out by former club Ajax, where he spent part of his youth career alongside Pascal Struijk.

Naturally a left-winger, we’d be kidding ourselves if we thought he’d be coming in to replace Harrison in the lineup, but we’d also be foolish to think Harrison signing is enough for us on that flank.

Depth is a must, and Lang would bring us more than just that.

Transfer expert Fabrizio Romano has offered positive insight into Leeds’ push to sign the Dutch sensation, where he said this via his Twitch account:

“He’s a target, they are talking with his agents but there is no deal agreed or any officials bids yet with Club Brugge.”

So, there’s been no bid at this moment in time, but we’re clearly a keen admirer of him and with a reported £21million asking price, it seems a no-brainer.

17 goals and seven assists this season is an immense return for someone who has just turned 22-years-old, and he would add a certain quality to our wide options that we don’t have: willingness to drift infield at every opportunity.

You see most of his goals come from a similar position, cutting in to support the striker and shoot swiftly beyond the ‘keeper. It’s support for the striker that Patrick Bamford must be licking his lips at the prospect of.