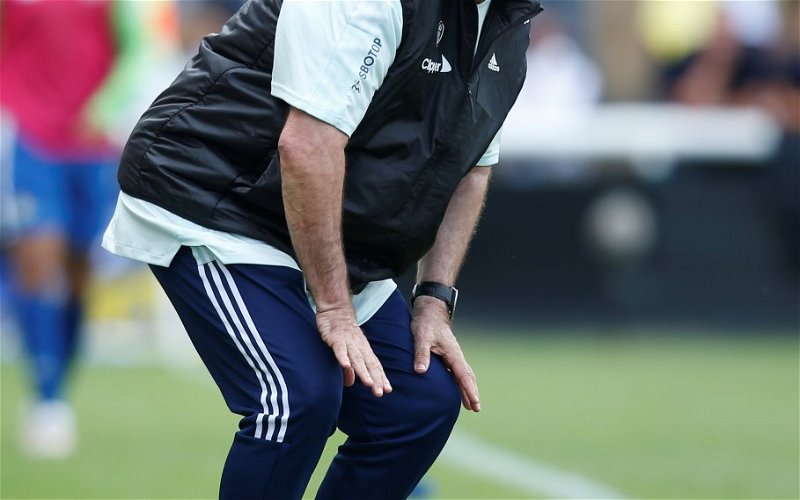 With now under a week to go until the 2021/22 Premier League season kicks off for another iteration involving Leeds United. Fans up and down the country are scrambling in Twitter replies pleading their club admin for last minute signings. Unfortunately, the same goes for those invested in Leeds.

Contrary to a lot of talk on social media, Leeds have weaved themselves into a very strong position without doing much at all. It’s certainly a stronger position than we were in last season, and that was unbelievable.

The main position that has needed sorting since Marcelo Bielsa’s arrival has been left back. Following the long-winded departure of Ezgjan Alioski, Barry Douglas, and young prospect Leif Davis, the Whites had been left short in that department. Until the arrival of Junior Firpo.

Without a doubt, Firpo is going to be the first choice for the upcoming season and one that is revered by Bielsa. The 24-year-old presents a quality attacking threat from the left flank like we have not seen at Elland Road. In a sense, quite fittingly he resembles the modern left-back in the way Terry Cooper did under Don Revie.

The most important deal of the window was no doubt going to be that one, and it was done with little hesitation. From now on, any other addition to the side is simply a bonus.

Plenty of the anxiety surrounding transfer business has come from finding a new number eight, and number ten. However, when looking at Leeds’ options, it’s almost as if they have uncovered some new signings.

First off, the addition of Firpo at left-back will free up Player of the Year Stuart Dallas to play where he impacts the team best, from central midfield. Keeping the Northern Ireland international in his best position will surely give Leeds an extra edge over the course of the season.

Behind Dallas in the pecking order, Leeds will hopefully have a revitalised Mateusz Klich. Over the course of last season, the two-year long promotion push was showing in Klich’s fatigued performances. Since he’s had a rest over summer, pre-season Klich looks like the old monster.

The same goes for the number ten position. Last season involved a lot of shuffling around as the Whites attempted to adjust to the Premier League. The intention was to have record signing Rodrigo Moreno slot in behind Patrick Bamford, although a combination of injuries and a run in with COVID-19 halted this for much of the season.

This season however, we could see Rodrigo light up the topflight. Making that number 10 role his own and proving any remaining doubters wrong. The Spanish international shone towards the end of last season when he got a run in the team and there is nothing to suggest why he won’t act as a new signing in the fresh campaign this time around.

Along with the former Barcelona left-back, Leeds have obtained the signatures of another four youthful talents that will progress into eventual first team options. They are all players from top academies such as Lewis Bate from Chelsea, Amari Miller from Birmingham City, and Kristoffer Klaesson from Valerenga. All will play a part in Leeds United’s future. 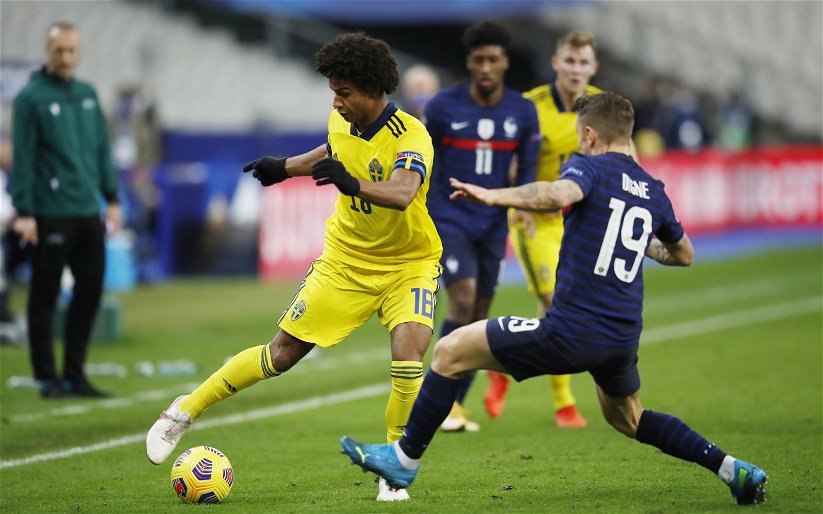