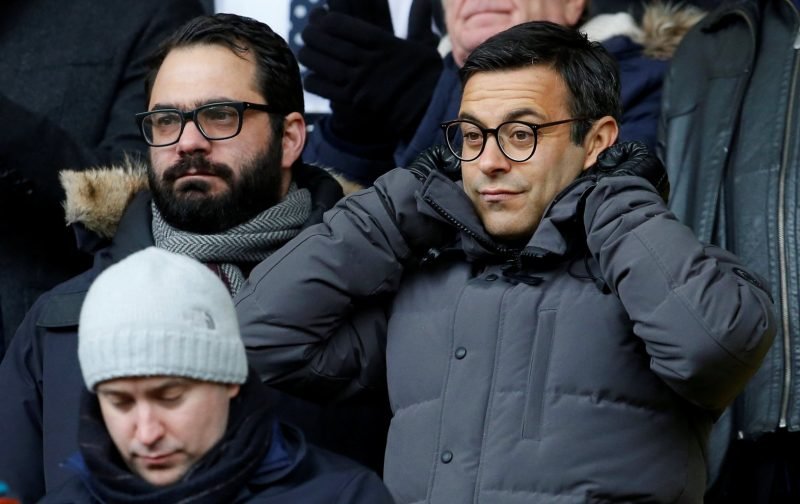 Leeds owner Andrea Radrizzani has admitted he made some expensive mistakes when he first took over the club.

The Italian became the majority shareholder in 2017 and embarked on a spending spree that cost him £90m in transfer fees, wages and agent fees.

Before Marcelo Bielsa arrived, Leeds signed 30 players, and almost none of them were a success.

This has left Bielsa in a tricky situation when trying to strengthen his squad and explains why Radrizzani is desperate to bring outside investment to Leeds.

Out of the 30 signed, only Tyler Roberts, Mateusz Klich, Ezgjan Alioski, and Adam Forshaw play a role in the first team.

A few of the other players signed have continuously been on loan since Bielsa arrived at Elland Road.

The only way to describe this splurge would be naïve, and it has cost Leeds in the long run, with Bielsa unable to shape the club in the way he wants.

Out of 30 players to only have four in the senior team is a disgrace, to be honest, and it shows a total disregard for money or scouting.

Admittedly players such as Samuel Saiz and Pontus Jansson had significant impacts in their time at Leeds, but they are no longer at the club.

Radrizzani has admitted he made mistakes, and that is good, but his appalling signings have left Leeds struggling for cash and explains why he is so desperate to bring in outside investment to finally return the Whites to the Premier League.