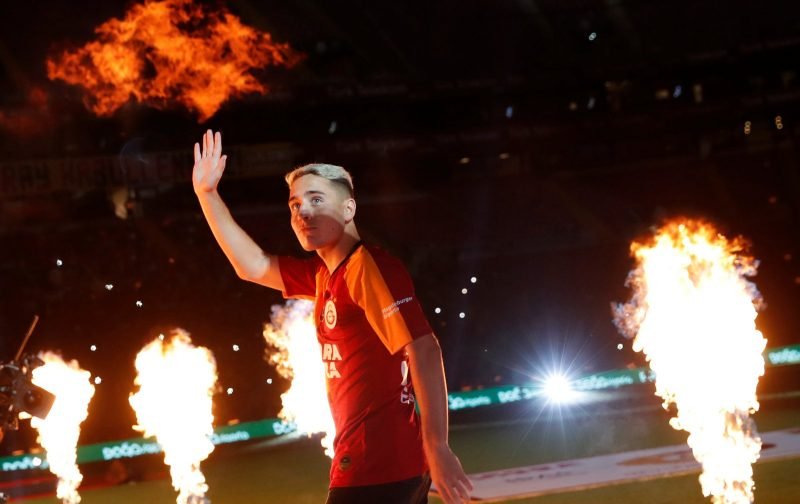 Leeds United are in talks with the agent of Celta de Vigo forward Emre Mor over a January deal, according to Fanatik via Sport Witness.

Mor has been with Super Lig giants Galatasaray on loan for the first-half of the 2019/20 season, but it is expected that he will leave the Turk Telekom Stadium this month having failed to establish himself in manager Fatih Terim’s plans.

Terim has awarded the 15-cap Turkey international just three starts from a possible 15 Super Lig fixtures to date, with Mor’s last league appearance coming from the bench in the final ten minutes of a 1-1 draw with Trabzonspor on December 1.

Mor is also yet to score or create a goal in any of his 16 appearances for Terim’s Gala side, with his drought in front of the net now extended to two years and two months.

In the event that Mor does leave Cimbom in the winter market, United have been tipped as the ‘likely destination’ for the forward after we entered into negations with his agent over a loan move.

Mor is keen to play under Marcelo Bielsa at Elland Road as we seek promotion into the Premier League, and is currently training with Galatasaray in Antalya whilst his representative from IN2-Sports management and consultancy meets with United.

Would you welcome Mor to Elland Road on loan in January? 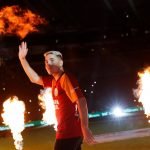 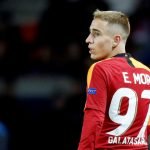 Fanatik’s report is not the first to suggest Mor is keen on a move to Elland Road, after fellow Turkish publication Haberler offered the same sentiment recently.

Haberler also suggested the United hierarchy are not convinced of the benefits of signing Mor this month, given his slack form under Terim in Turkey and our current chances of securing promotion into the Premier League.

Mor could still move to England even if we do not sign the former Borussia Dortmund prospect this month, though, as Brentford were also credited with an interest in striking a temporary deal in Harberler’s report.