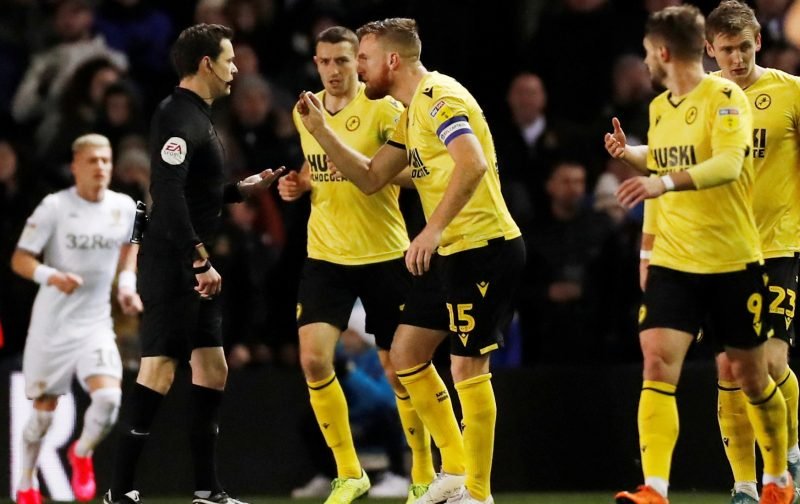 Millwall defender Jed Wallace has urged against the EFL voiding the 2019/20 season or handing Leeds United and West Bromwich Albion promotion into the Premier League, should it not be possible to resume the term.

The Whites and Baggies currently occupy the top-two positions in the Championship standings and look clear-on favourites to secure top-flight football on merit should the season continue, given the pair are separated by the single point but are six points clear of third.

Wallace is in no doubt that the Elland Road and Hawthorns natives have been the “two best teams in the whole league”, but would argue that a cloud will forever linger over their promotions if they were achieved without playing the full 46 games.

Play is currently on hold due to the ongoing coronavirus pandemic, and Wallace would urge the league to stick to their promise of indefinitely extending the season so that there can be no doubt over clubs securing promotion fairly or not.

“Even though, in my opinion, Leeds and West Brom are the two best teams in the whole league, if they go up now people will be saying: ‘You didn’t do the whole season, it was coronavirus year’,” Wallace told Millwall fan site News At Den.

“I think for everyone involved, emotionally and in terms of it being an equal playing ground, it’s only right to play out the whole season. Liverpool and Leeds fans are probably feeling the same as us. The one year we can sneak into the Play-Offs there’s a pandemic that stops us doing it.

“I just really hope the right decision is made for everyone. All my friends that I speak to in football are saying the same thing, they don’t want it voided. It just doesn’t seem to make much sense to do it.”

Can you see the season being void? 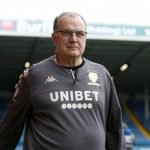 Millwall are two points outside the Play-Off places at present with 54 points to their name, but were closing the gap to sixth-placed Preston North End when play hit pause.

The Den natives had claimed two wins and three draws in their last six games, while Preston lost four of their recent fixtures and seventh-placed Bristol City won just the one league clash.

Marcelo Bielsa was also extending our advantage over the Play-Off pack with five wins and a draw, whilst Fulham stumbled through with two wins, three draws and one loss in third.