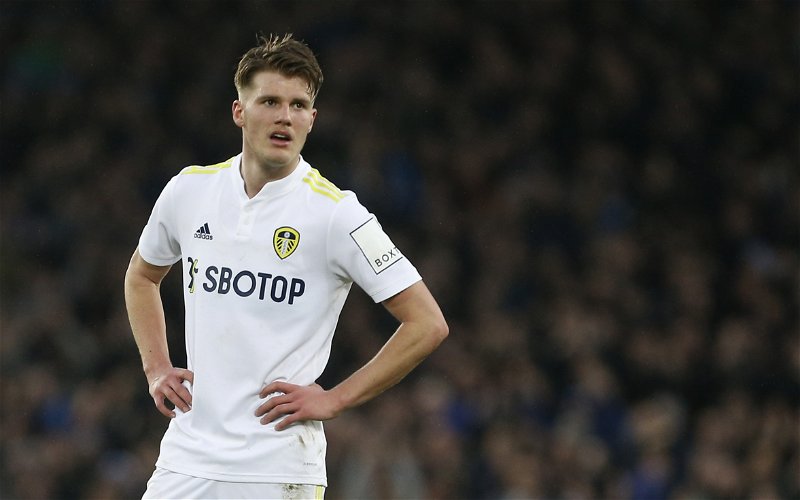 Leeds United centre-back, Leo Hjelde, in an interview with Norwegian newspaper Adresseavisen, revealed that American manager Jesse Marsch has let him know that the club will probably not be bringing in another player in the left-back position this summer.

A huge thanks to @palejens for sharing this article and to @NorwegianSpursy for making sure the translation from Norwegian was as accurate as possible. Without them, it would have been impossible to share this information with you.

“I’ve had some conversations with the manager (Jesse Marsch). As of now, it doesn’t look like the club will sign a new left back.”

With Dallas currently injured for the foreseeable future, many people have been suggesting that the club needs to reinforce in the left-back position, with Junior Firpo, the 25-year-old joining in 2021 from Barcelona, having a difficult start to life in England. However, it seems that this will not be the case from what the Norwegian defender tells us. 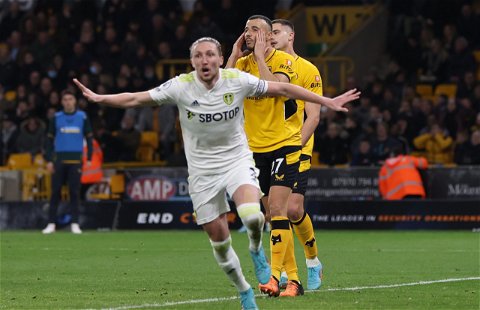 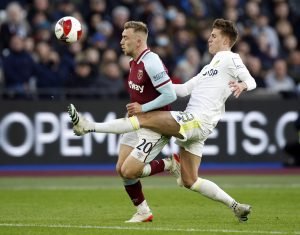 At just 18, he doesn’t have the same level of experience as many of the other members of the squad, but played 11 games in the Scottish Premiership at the end of the 2020-21 season on loan to Ross County, scoring a goal in the process: he was just 17 at the time. He made his Leeds debut in the FA Cup in a 2-0 loss to West Ham in January, and then made his Premier League debut the following week in a 3-2 win against the same opposition, largely impressing fans.

So will he be a key member of the team next season?

“If that’s the case [not signing a new left-back], we’re just ‘two’ fighting for left-back (him and Firpo). Hopefully then I’ll play a lot of minutes on the pitch.” (smiling)

Although he doesn’t explicitly mention how much he expects to play, it seems that he has received no suggestion from Marsch that the teenager won’t have a large part to play in the upcoming season. If Firpo fails to live up to expectations, we may well see the versatile defender in action.

Personally, I think it’s a risk to have just one experienced left-back in the squad, especially with Firpo being inconsistent, but I also think it would have been a risk to spend money on a player that may well not be needed once Dallas is back or if Firpo and Hjelde start the season with good performances. What are your thoughts?