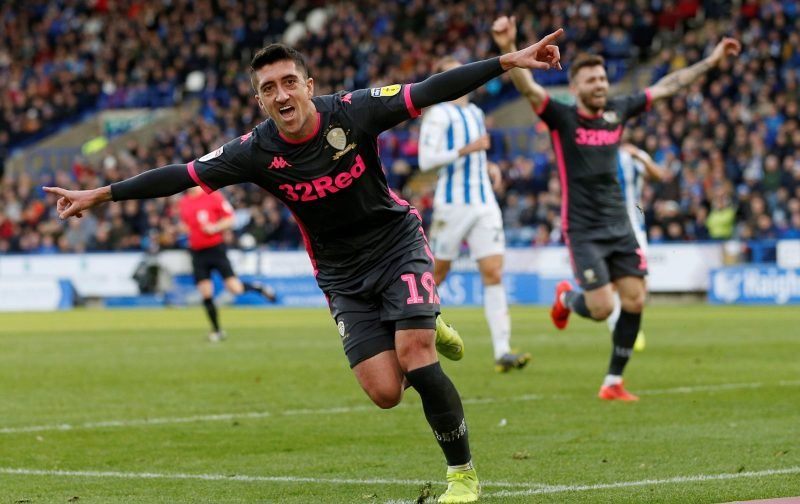 Because Marcelo Bielsa has only gone and said precisely what I’ve been saying for a number of months now, and that is that we can find ourselves being too reliant on one player on occasion, and that player is Pablo Hernandez.

Speaking in his press conference on Thursday ahead of the game with Reading, Bielsa spoke about what kind of an impact the 34-year-old Spaniard can have on the team, and that he doesn’t necessarily have to contribute a goal or an assist to leave a mark:

“There are different ways of measuring the level of one player, you can say how many goals he scored, how many final passes he gave, how many matches he played, in this sense maybe he has not the same level but the impact he has in the team is high. When he plays well the team plays well, and when he is in a good level and fitness level the team plays well as well. He is injured he needs a process to recover and come back in a good fitness level.”

But there’s one sentence in the middle of that which really grabs my attention, ‘when he plays well, the team plays well’.

And this all goes back to what I said about being too reliant on him, and that we can’t expect the rest of the team to simply be carried along by him, particularly because he’s approaching 35, and regardless of what division we find ourselves in next year, to be so reliant on someone of that age really says a lot about the quality of your squad, or rather the lack of it.

So whilst there is a lot of talk about the forwards in the team stepping up to make up for the lack of goals, a lot of criticism also has to go the way of the midfield for the way they go about creating chances and dictating the play.

Because Hernandez isn’t going to be with us forever, and if we don’t find an adequate replacement, either in the current team or in a future transfer market, then we could find ourselves in a lot of problems. His numbers have already suffered a huge drop compared to last year under Bielsa, even taking injuries into account, which just so happens to correlate with a drop in our attacking output.

Is Pablo Hernandez our most important player? 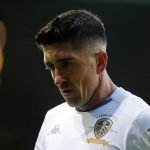 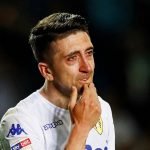 Just think that those numbers would look like if he completely went away.