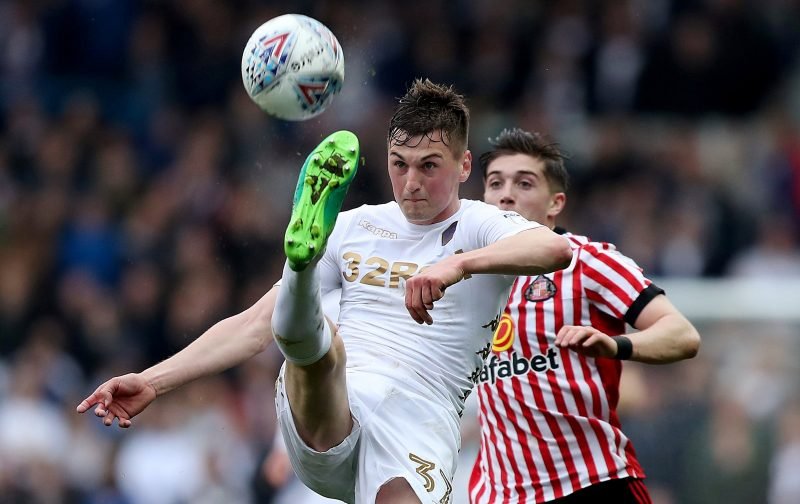 With four senior appearances to his name, Leeds United Academy graduate Paudie O’Connor has spent the 2018/19 campaign away from Elland Road as he looked to increase his game time and experience and his travels have taken him to both Blackpool and Bradford City.

The common link between the two clubs is Gary Bowyer who gave the 21-year-old youngster 13 starting appearances at Bloomfield Road, with an additional four showings from the substitutes bench. As he switched clubs himself, he took O’Connor with him in January for the second half of the campaign at Valley Parade and he’s added a further six showings, with a substitute appearance to his season tally.

Whilst at Blackpool, O’Connor also added his first and second professional senior goals to his name but with a run in the Bradford side, things certainly seem to be clicking for the lad and Bowyer couldn’t have been more full of praise for him when speaking to the Telegraph and Argus recently.

“He’s competitive and for someone so young, he talks ever so well. I thought he was excellent again on Monday. He’s a good organiser and I had no problems giving him the captain’s armband. I spoke to him on Sunday about it. But I’m going to shut up now talking about him because I don’t want anybody to take him in the summer bar us!”

Bowyer has even recently handed him the captain’s armband in recognition of his improvement.

You would think it likely he will move on this summer.