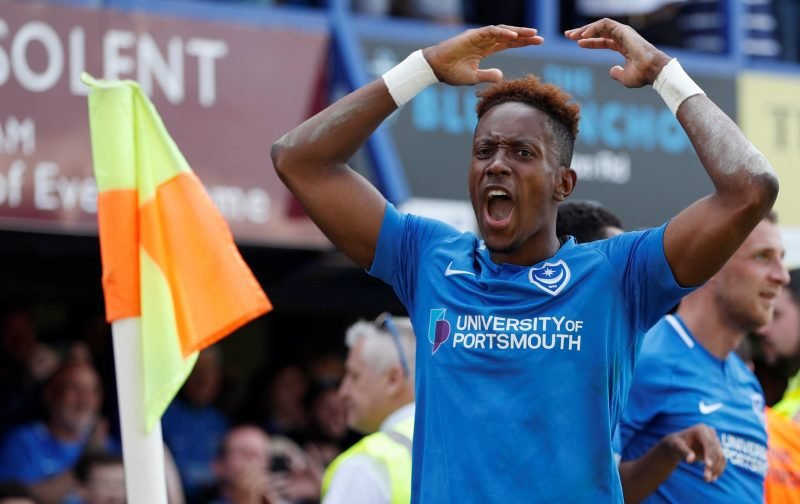 One of the regular names for Leeds United on our summer transfer rumour mill has been Portsmouth attacker Jamal Lowe.

Speculation linking us with the 24-year-old winger first surfaced back in May, but there were stronger stories as June came to a close with reports suggesting that Portsmouth had placed a £3million fee on his head in light of the 17 goals and the assists he contributed during 2018/19 as they also suffered Play-Off Final heartbreak.

Portsmouth’s Kenny Jackett seemed far from resigned to losing him though in his comments and that standpoint hasn’t changed given a recent interview with The Portsmouth News where he confirmed that talks continue on a new contract, and that two further bids had recently been rejected.

It’s been suggested that one of the bids was from either Wigan Athletic or Millwall, and with it known there is interest from West Bromwich Albion and Middlesbrough in him as well, we are among the latter three for the second bid.

With the real season drawing nearer, we’ll soon find out.