‘Love the commitment’: These Leeds fans are delighted with Bielsa’s Monday trip 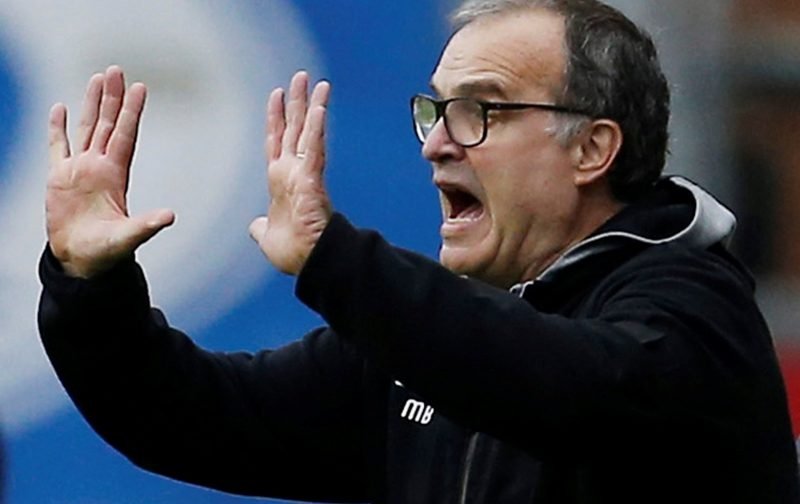 Leeds United are flying high at the top of the Championship and Marcelo Bielsa would have been forgiven for putting his feet up after a hard-fought victory over Wigan at the weekend.

After falling behind early on, Pablo Hernandez levelled the scores before Kemar Roofe netted the winning goal in the second half to seal all three points that sent the Peacocks back to the summit of the division.

Rather than relaxing on Monday though, Marcelo Bielsa made the trip to Crewe to watch Leeds’ U23 side in action and will have been disappointed by the performance of a side that included many experienced figures, as they lost 3-1.

Bielsa earned plenty of praise on social media for his trip though, as many supporters were delighted that he took the time to go and watch the game – something they did not expect after their previous bunch of managers.

Beilsa travelled to Crewe just for u23 game?!?! #lufc pic.twitter.com/7cyyO6aRrs

He bloody loves it

Did previous managers such as Monk, Christensen and Heckingbottom get to these games too out of interest? I love the commitment but just interested if it’s the norm to attend U23s?