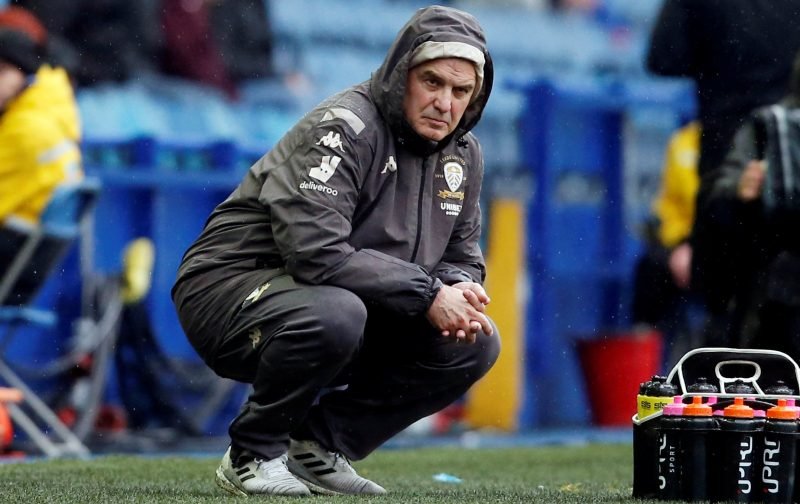 Sky Sports pundit Danny Mills has questioned if Marcelo Bielsa has learnt from his mistakes in the January window, and will push for players to join him at Leeds United when the market next opens.

The former Leeds and England right-back is sure that boosting our numbers will have a positive impact on our promotion challenge this season, having seen our efforts fall short last term after a quiet winter transfer market at Elland Road.

One-time Spain international Kiko Casilla was the only senior player to join Bielsa’s squad in the January market last season, when he joined on a free transfer from Real Madrid.

The club had made efforts to sign an outfield player, too, in Swansea City’s Daniel James, but the Welsh outfit pulled the plug at the eleventh hour while we had the winger in the building waiting to sign his contract.

Missing out on the now-Manchester United man may have been one of the defining reasons behind our failure to secure a Premier League berth last term, and frustrations will be widespread if a repeat occurs this season.

Do we need to make January signings? 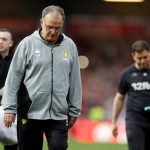 Yes, if we lose anyone 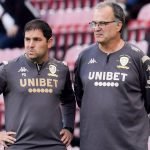 No, we should be fine

“We know Bielsa doesn’t like adding people to his squad midway through a season,” Mills told Football Insider. “He wants players to come in, they have to know the way that he plays, the levels he expects, the fitness levels.

“That was why he didn’t really bring anybody in last January, which I still think is a little bit of a mistake – maybe he’s learned this time around.

“If there’s a couple of loan deals to be had, he might bring a couple in just as backup, to have around so that if he does need anybody in an emergency, the players are there.”

Trying to bring players in on loan during the January window could prove somewhat challenging, with the club already unable to name all of our loan contingent in a matchday squad, and Bielsa left Tottenham Hotspur’s Jack Clarke out of six of our first eight Championship matches.

Even when included in the matchday squad, our academy product – who we sold in the summer for around £10million before agreeing to take him back on loan – has struggled to make it onto the pitch, and had to wait until matchday 17 to make his season debut in the second-tier.

Bielsa has also frequently resisted the temptation to start Arsenal striker Eddie Nketiah, too, with the Gunners product often resigned to a back-up role to Patrick Bamford outside of his early appearances for United in the Carabao Cup.

Bringing anyone to Elland Road in January, particularly on loan, will surely depend on their – and Brighton & Hove Albion loanee Ben White – futures in West Yorkshire.