“Liability and a waste of money”: These Leeds fans laugh off reports regarding £15m ace 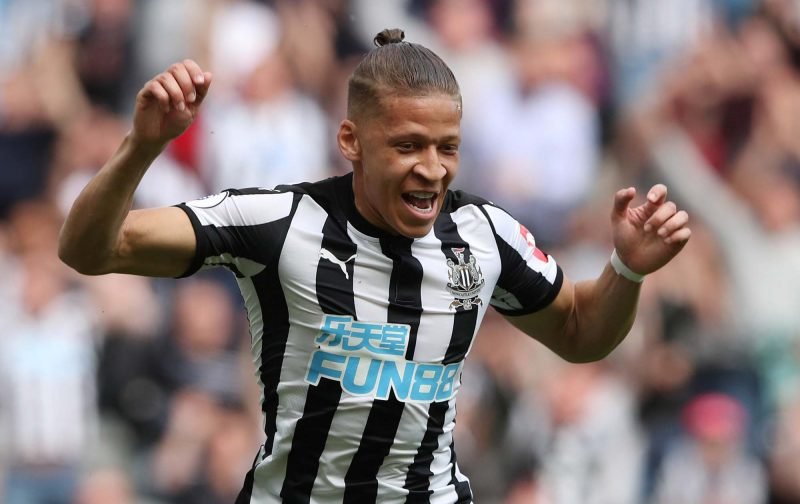 I think this is a pretty equivocal way of saying that he’s not going to be making the move to Elland Road.

As Phil Hay pointed out in one of his recent articles for The Athletic, it looks as if Leeds United are going to be priced out of the market when it comes to striker Dwight Gayle. With Newcastle United reportedly asking as much as £15m for the 29-year-old and with the club’s finances not exactly in the best of positions, Leeds will have to look somewhere else if they are to solve their problems up front.

You’d think that with a record as good as his in this division that Leeds United fans would be rather annoyed that he’s unlikely to make the move to Elland Road, but it would seem as if they aren’t really all that bothered after all. When the news came out about the fee, they took to social media to more or less say that they’d rather explore other options.

Not interested, too old now and just doesn't put the work in required

15million for someone who’ hasn’t started a league game and only made 3 sub appearances. Madness the price of an English striker in the premier!

We can’t afford him #lufc plus with the way Bielsa works, he’s not likely to be up to speed and end up on the bench

He’s a liability and a waste of money at £15M

Eddie is a better option

Nope, too much money and doesn’t seem to be a Bielsa type player to me. Rather focus on keeping Eddie

One of those players whose reputation and value increases the less he plays?? 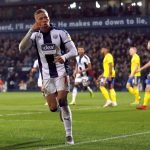 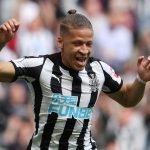 Hopefully all this won’t come back to bite them later in the season.