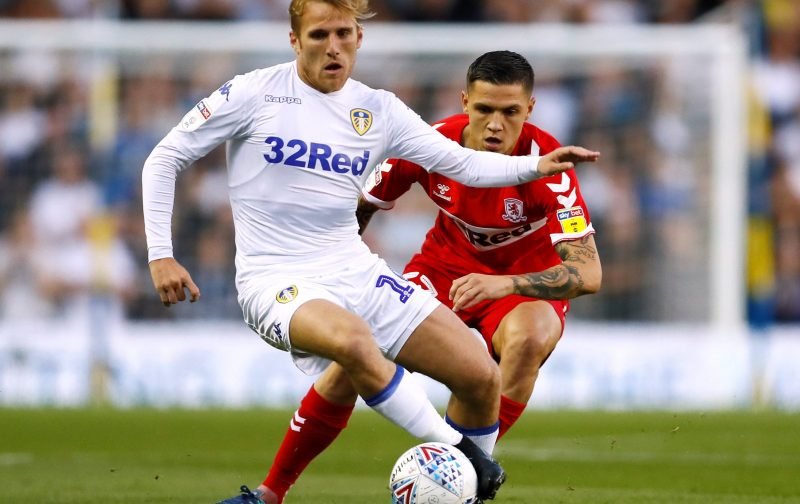 Leeds icon Noel Whelan is never short of an opinion, but the club would do well to adhere to his wishes, reported by Football Insider, when it comes to Samuel Saiz.

Our former striker, turned BBC pundit, has urged the board to sell the Spaniard at the first available chance come the summer, as the creative midfielder has been heavily lacking since returning to his native country on loan in January.

Sure, we may have missed his input at first, but Marcelo Bielsa eventually got the Whites firing on full capacity again without the 5 ft 7 midfielder, and we are still challenging for automatic promotion – maybe even the title – with a handful of games left to play.

Saiz, on the other hand, has made just four starts for Getafe in La Liga and the Copa del Ray since his winter move, with the last of those at the start of February, and he has not been seen on the pitch since.

A return to England is seemingly off the cards, too, as reports in Spain have suggested the 28-year-old will attempt to find another home in La Liga should Getafe opt against triggering their €6.5million (£5.61m) option-to-buy, which they are highly unlikely to activate.

Whelan, meanwhile, feels the Whites should look to avoid offering Saiz a place in the squad next season.

“I wouldn’t be going back to a player with such a fragile character and temperament,” he said.

“He has chosen to be in Spain and wanted to be back there for family reasons, good luck to him. We are hopefully going into the Premier League next season and we [will] have done it without him.

“I wouldn’t have him at my club. I would have got rid of him after the spitting incident [last year], which was appalling. That kind of behaviour is degrading and the worst thing you can do to an opponent on the pitch.

“I would have absolutely binned him then, and I would get rid at the first opportunity [this year].”