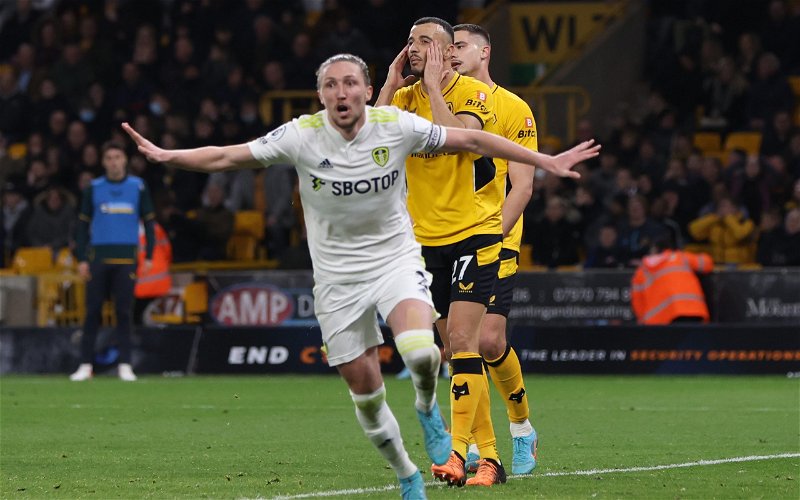 The much anticipated Premier League season kicks off this weekend and Leeds face Wolverhampton Wanderers at Elland Road.

Jesse Marsch starts his first full season as head coach, and he will be hoping to get off to a flying start this campaign, and hopefully steer Leeds to a more comfortable season. Going to the wire, and surviving on the final day was both painful, and a moment of elation. When that final whistle went at Brentford, and the dust had eventually settled, it was mind blowing how close we had actually come to more years in the football abyss. Even though that day was thoroughly enjoyable, I would give my left dangly bit to not be in that situation again.

So, onto this season. Leeds have secured some very good signings, Brendan Aaronson, Rasmus Kristensen, Marc Roca and Luis Sinisterra to name a few. Losing Kalvin Phillips to Manchester City and Raphinha to Barcelona have given us some minor panic, but Jesse Marsch seems to have used that money wisely, and secured additions that will fit his system better. He also believes the squad is stronger for it. Tyler Adams, Darko Gyabi and Sonny Perkins are the others Marsch has brought in, in what was a busy start to the transfer window. The club are still looking for a left back, goalkeeper and a striker.

Contract extensions for Joe Gelhardt, Sam Greenwood and Crysencio Summerville, who has been given the number 10 shirt, is a big statement from the club, and where they see our future. If Leeds can keep Patrick Bamford fit and firing, I think we will be ok this season.

Wolves visit for a 3pm kick off, in what will be a packed out Elland Road, and a first taste of a rocking atmosphere for the new guys to experience. Leeds took four points off the visitors last season. A last minute Rodrigo penalty, expertly crafted and won by ‘Joffy’ and in the return fixture at Molineux it finished 3-2 to Leeds in what was another late limbs showing when Luke Ayling did his ‘worst’ Robbie Keane impersonation. One thing is for certain, If this encounter is anything like the last, we will be in for a treat.

According to 11v11.com the head to head standings are:

Are you a Leeds expert? Take our quiz to find out.